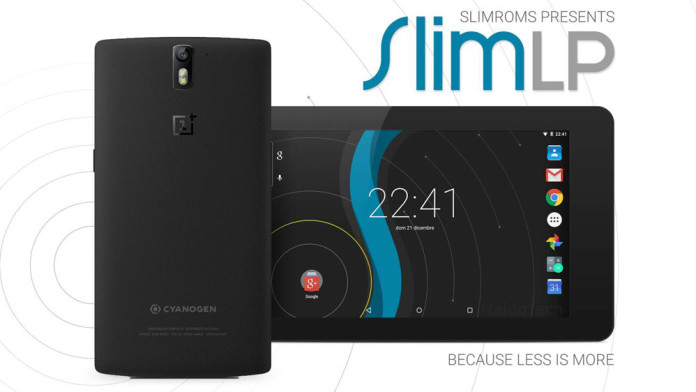 All OnePlus One users are very lucky. Not only they have managed to buy one of the best devices with the lowest price, but they are also among the first to enjoy Android 5.0 Lollipop. The OnePlus team announced a few days ago the first official Android Lollipop ROM for the device.

Even though it is official, only most important features like calls, messages, camera, GPS and mobile data are working while features that you enjoy on CM11S ROM are still not available until further announcement. However, since the OnePlus One comes with CM11S ROM which is almost the same as stock Android, developing for the device is easy and many developers have bought it to develop custom ROMs.

If you want a much more stable Android Lollipop ROM, you should check out SlimLP ROM. SlimLP is a custom ROM developed by the recognized contributor over at XDA forums called “RobbieL811”. It is the same developer which has cooked ROMs with the same name for other devices. 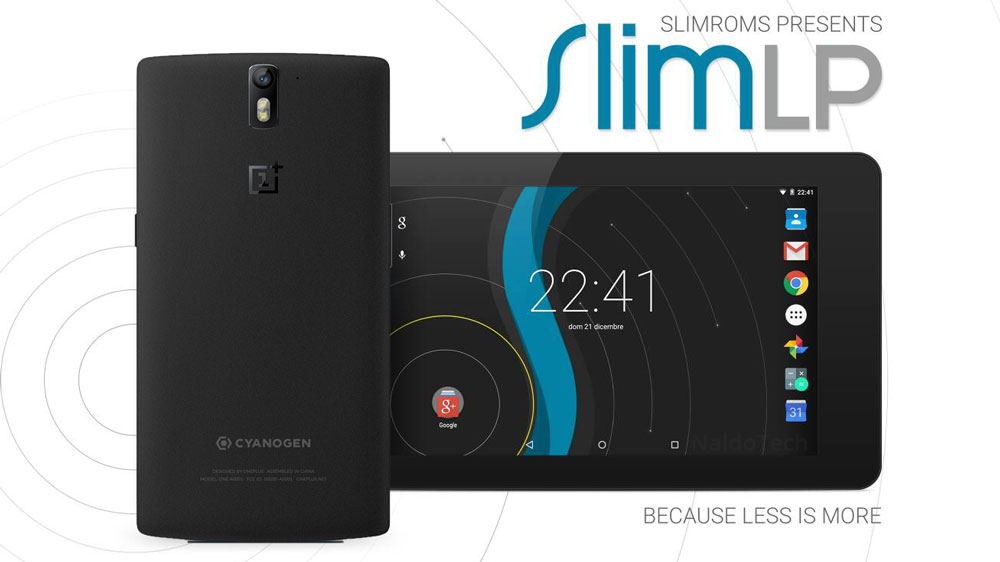 The ROM is known for its shortcuts, customized hardware keys, navigation bar, tiles, notifications. It offers system wide keyboard controls and camera features such as TrueView and Smart Capture.

Install SlimLP 5.0.2 ROM on OnePlus One

Download both files, the ROM and Gapps and move them to your phone. Luckily, you don’t need a computer for this process.

To flash the downloaded files, you need to flash a custom recovery. It is recommended to download and install TWRP. Follow this link to install it.

Step 3: Turn off the phone and boot to recovery

Make sure that your phone is charged and turn it off. Then once the screen is completely off, boot into recovery mode.

Because you are installing a ROM which includes another version of Android, you need to wipe data. If you don’t wipe data, the phone will get stuck in a bootloop.

The last thing you have to do is to flash the ROM and than Gapps. Then reboot the phone.