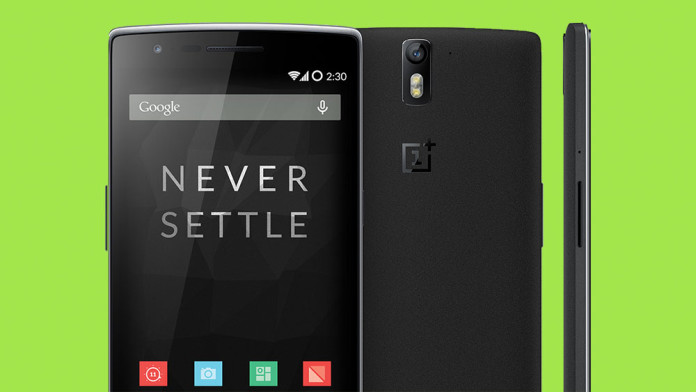 Marshmallow is the latest Android version released by Google and it is mostly a under-the-hood update. The user interface is mostly the same with changes taking place over at the performance and features department. Some of the most exciting features of Marshmallow include native support for fingerprint sensors (a great feature for OnePlus 2), battery life optimizations and overall a better user experience.

You will have to wait just a few more days to enjoy a working Android 6.0 Marshmallow AOSP ROM build on your OnePlus One. According to the tester, the ROM will be quite stable and not buggy as we have seen on other builds for other devices.

While you wait for the official release of the AOSP Marshmallow ROM for the OnePlus One, it is a good idea to prepare everything and get everything you need to safely flash the ROM. As usually, make sure you have the latest version of TWRP custom recovery installed so you won’t face any issues during the installation process. Also, perform a Nandroid backup. If the ROM is corrupted and your phone gets bricked, the backup will save your phone.