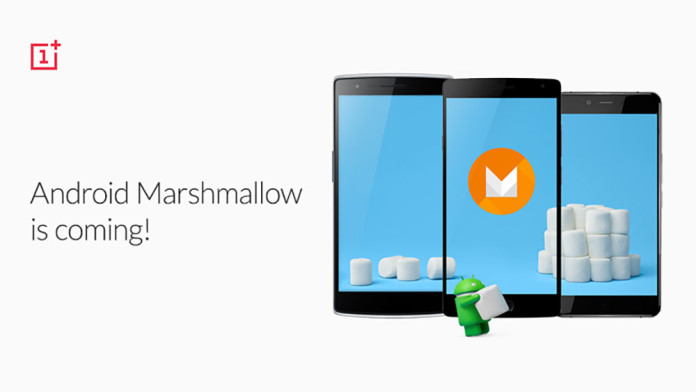 OnePlus has announced through the company’s forum that it is going to update all three OnePlus handsets to Android 6.0 Marshmallow soon, which are the original OnePlus One, OnePlus 2 and the cheaper and budget-friendly OnePlus X.

As for the official release date, the company has only said the update will be released in the first quarter of 2016. So it will take at least two more months for Marshmallow to hit any of OnePlus’ devices.

The Android 6.0 update for the OnePlus 2 will include the new standard Marshmallow API for the fingerprint sensor.

To conclude, the Marshmallow update will hit the OnePlus One and OnePlus 2 at the beginning of the next year, while there is no given time frame for the cheaper OnePlus X.