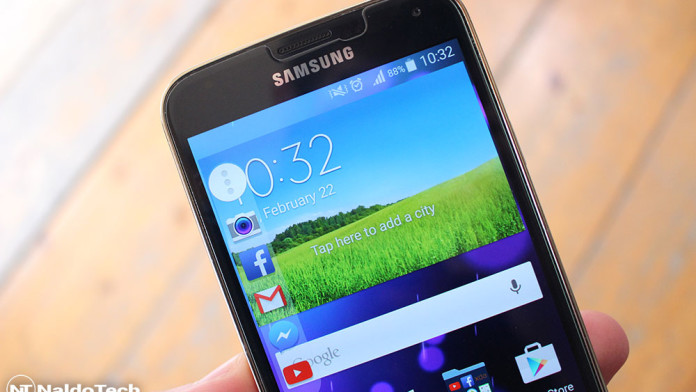 The Samsung Galaxy S5 is without any doubt one of the best phones of 2014 even though users didn’t give many positive reviews. But that’s not because the S5 is a bad phone. It simply didn’t live to the hype and anticipation that Samsung had created.

Nonetheless, the device sold millions of units and became one of the most popular Android phone thanks to its water-resistant body, super fast processor, beautiful display and excellent camera. In fact, the Galaxy S5 is said to have the best display and the best camera for a mobile phone.

But a fast processor and great camera is not what makes a phone good. Software should also be optimized to please the user. Samsung has tried hard to make Touchwiz as lag-free as possible and it looks like it has managed to do so with the Lollipop update. On top of that, Touchwiz includes some neat software features that for many users are very useful.

One of the features is Toolbox. Basically, Toolbox is a floating app drawer which features 5 of your favorite applications so you can easily access them whenever you want without having to close the current app. It is very useful and allows you to complete task faster than usual.

As with other every feature, Toolbox is exclusively available to Samsung Galaxy devices and porting it to other devices is difficult, especially if the aim is to make it available for a handful of devices at the same time. If you want to get this feature on your phone, you have to look for other alternatives. The good news is that even though the Galaxy S5 Toolbox app is hard to port, is not that hard to create it from scratch and make it available for hundreds of devices. 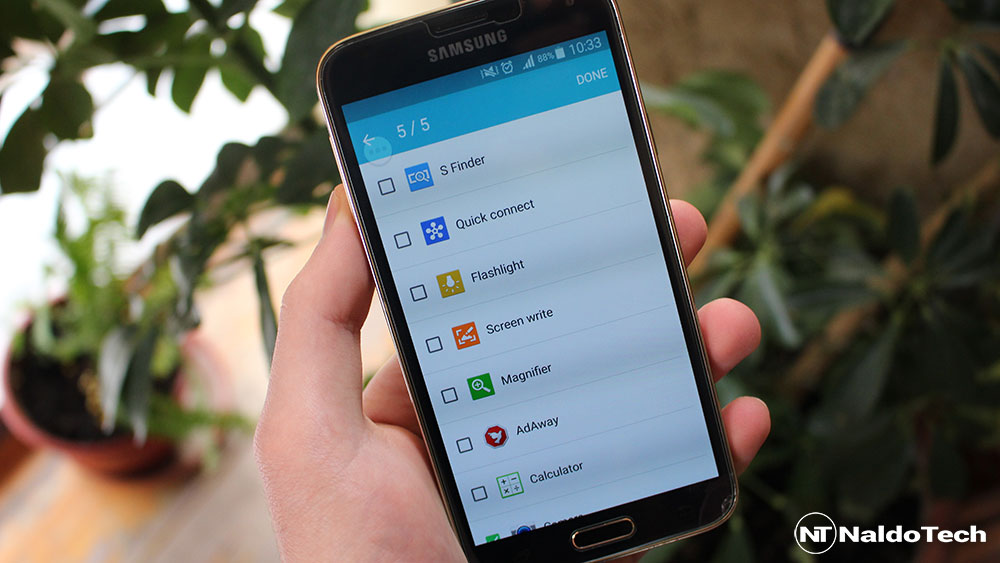 There is a new app on the Play Store called “ToolBox – Floating Window App”. As the description of the app says, it is very similar to Galaxy S5’s Toolbox and allows you to quickly access up to 5 apps at the same time. When you install the app for the first time, there will be 5 apps automatically added. If you do not want those app, go ahead to the settings menu and replace the apps with the ones you want.

See, you don’t have to wait for someone to port the exclusive features of the Galaxy S5 and other devices. There is a high chance that a similar app is already available on the Play Store.