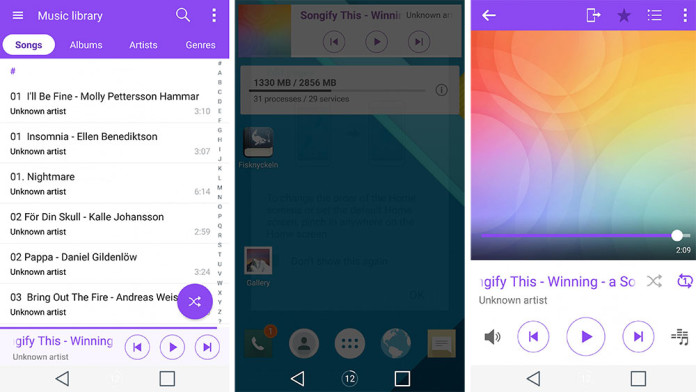 Now that the LG G4 has been finally announced by the company, developers are in a rush porting applications to other devices such as the LG G3. The LG G4 is the latest flagship from LG which comes with Android 5.1 Lollipop (LG UX 4.0 UI) out of the box.

Thanks to the awesome developers, the majority of LG G4 apps can be downloaded and installed on the LG G3. Developer LastStandingDroid has done a great job extracting and porting some of the most important LG G4 applications to the LG G3. Below you can find all applications that have been ported.

The applications are inside a zip file. You can download individual applications and install them. You must have root and a root explorer. You have to extract the zip file and move its content to the corresponding folders: /system/priv-app and /system/app.