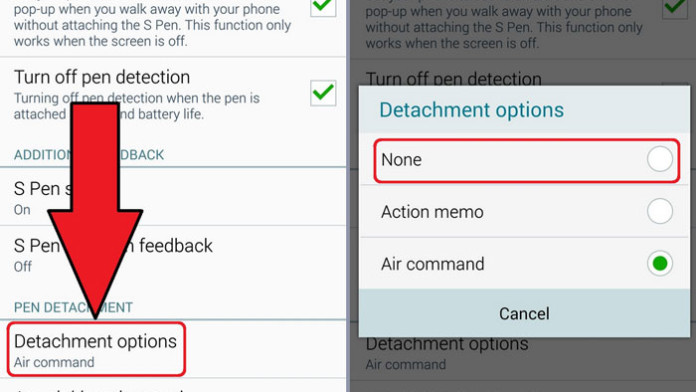 The Samsung Galaxy Note 4 differs from the Samsung Galaxy S5 only because of two things: bigger 5.7″ screen and S Pen. Actually, the S Pen is the main reason why Samsung still continues to produce these two series.

The screen size factor is becoming more minor nowadays considering how huge displays are getting. Of course, it was a deciding factor back in 2011 when Samsung launched the Galaxy Note 1 with a 5.3 HD display.

Also Read: How To Use Smart Select on Samsung Galaxy Note 4

Meanwhile, its smaller brother, the Galaxy S2 had a full inch smaller display measuring at 4.3″ and this was a big deal. But today, the Galaxy Note 4 has a 5.7″ screen and the Galaxy S5 has a 5.1″ screen which is almost the same size as the original Galaxy Note 1. That’s why the deciding factor is the S Pen. Do you want a Samsung phone with a pen which can be used to boost your productivity or do you want a phone without the pen? 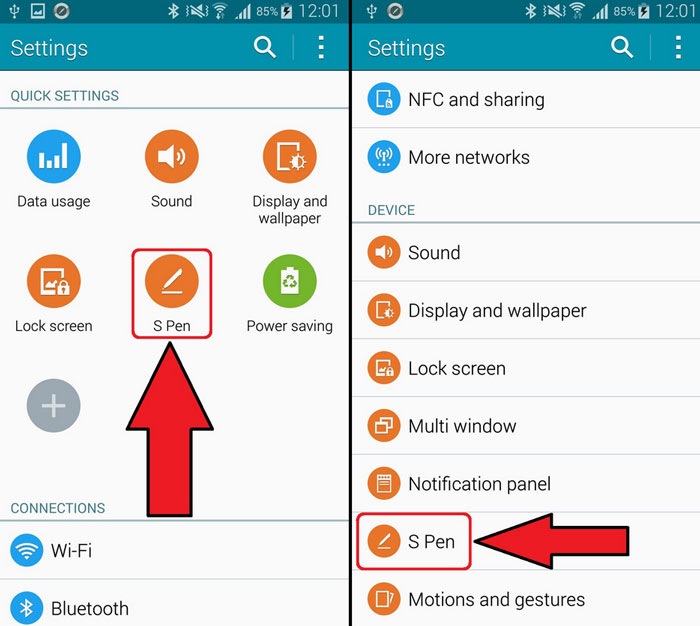 Along the S Pen as a hardware accessory, the Galaxy Note 4 also has a lot of software features that support the pen to do things that you normally can’t. When you pull the S Pen out from its slot, a small pop up will show up.

This pop up is called “Air Command” menu. Basically, it is a software designed to take advantage of the S Pen. The Air Command menu has some of the most used S Pen features that you can use like Smart Select, Draw and Crop. 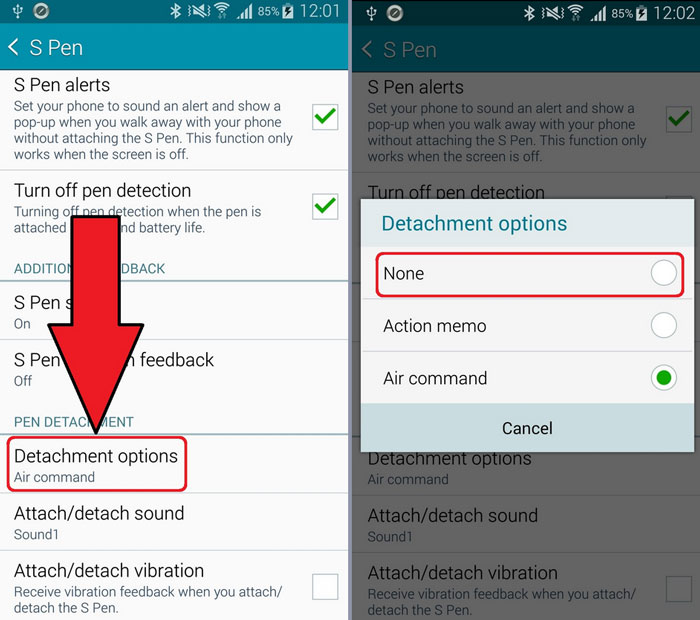 The pop up automatically appears every time you pull the S Pen out. Of course, it is a useful thing but it is also annoying because you have to deal with it every time you want to use the S Pen and if you use it a lot, it might get annoying.

Fortunately, Samsung has added an option in the Settings menu that allows you to disable Air Command Menu.

This will prevent the Air Command menu pop up from showing up when you remove the S Pen from its slot on the Samsung Galaxy Note 4.