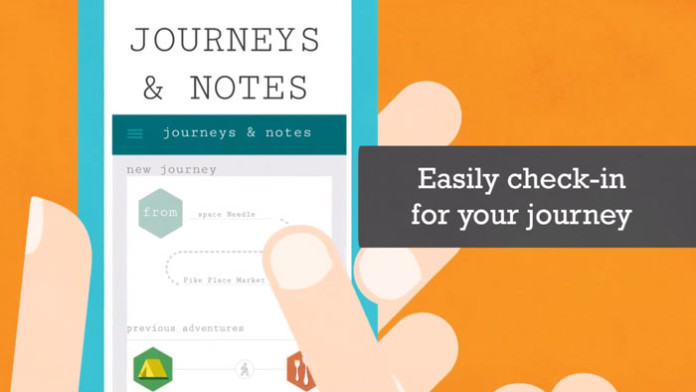 Looks like Microsoft is doing an Android party! Even though the giant that has created the most popular operating system on the world has its own mobile OS called Windows Phone 8, it isn’t stopping it from creating and publishing apps on Android’s Play Store.

Microsoft launched another application called Journeys & Notes. It aims those people who travel a lot and also like to take notes. This app is a combination of social media and note apps. 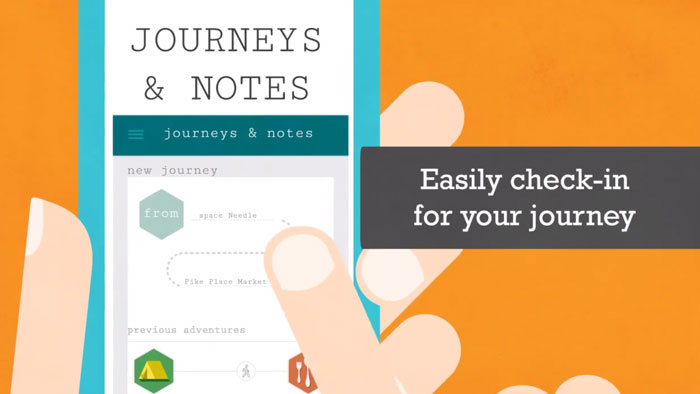 Microsoft likes to describe the app this way:

Also Read: How To Install Fully Working Windows 10 On Your PC

The app is available on the Play Store and you can download it right now for your Android device. It requires Android 2.3.3 Gingerbread and up.