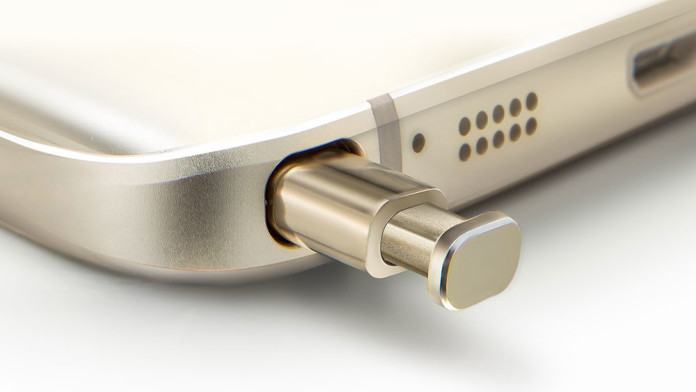 When the news broke down a few months ago, everyone started complaining about the problem. After all, you don’t want the main feature of the Galaxy Note 5 to be lost because of not paying attention when inserting the S Pen. After users started reporting this “design flaw”, Samsung was quick to update the user manual, suggesting all Note 5 owners to carefully insert the S Pen the right way because inserting it the wrong way would cause issues.

However, looks like Samsung didn’t feel like adding a warning to user manuals was enough. A few recent Note 5 owners over at Phandroid have noticed that the S Pen slot on their phones is different. They have a bigger grey tab which looks like it allows the pen to be inserted both ways without breaking the mechanism, unlike the smaller black tab where you had to insert a piece of paper inside to remove the pen safely. 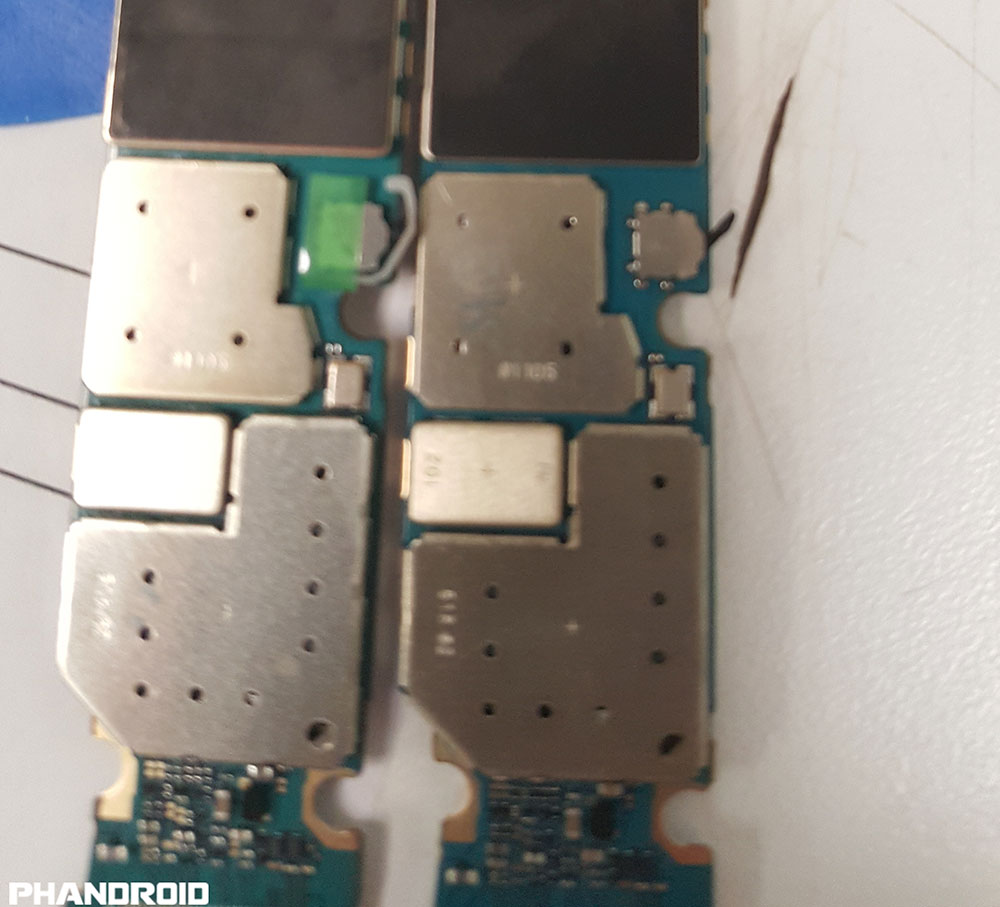 Looks like this design comes on the latest batch of Samsung Galaxy Note 5 units. The strange thing is that Samsung didn’t announce about this change. It is a known thing that manufacturers like to silently change small design details if they appear to have flaws. But Samsung should have at least reported this change as it became a big problem among Android users.

There is no way to tell which phones have the updated design. If you were held back from buying the Note 5 because of the pen issue, you might reconsider your decision. Just make sure the phone is from a new batch.

How To Enable 25 Quick Panel Toggles on Galaxy Note 5