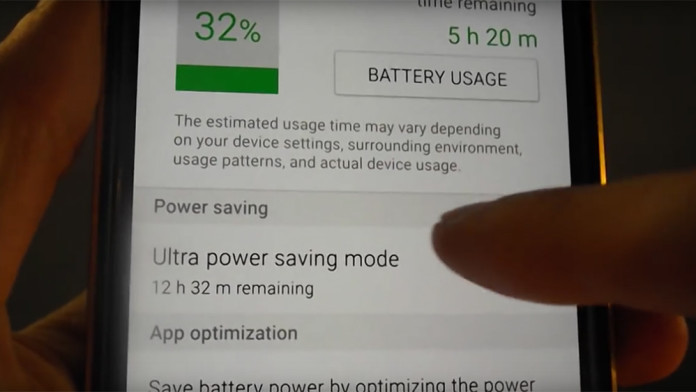 A user from Hungary has reported that his Samsung Galaxy Note 4 with SM-N910F model number (Snapdragon 805 chipset) has been suddenly updated to a Marshmallow firmware through OTA.

This is most likely a mistake by Samsung which might have accidentally released the update to a small number of devices since no new handsets in Hungary were updated to Android 6.0. The new TouchWiz Marshmallow firmware brings a faster user interface, smoother animations, Galaxy Note 5 icons, Note 5 Air Command menu and the ability to write notes with the S Pen without turning the phone on. 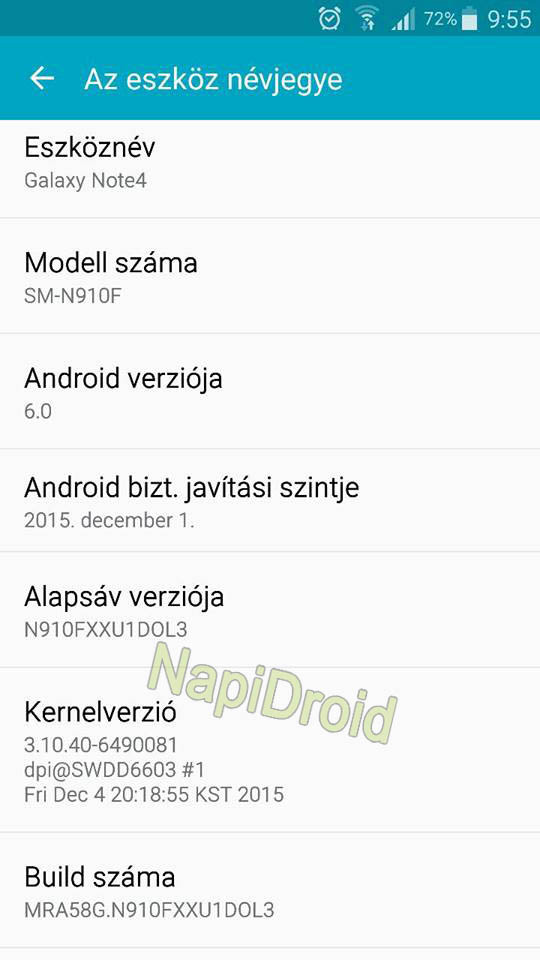 The Marshmallow firmware is available for the Snapdragon variant of the Note 4 and the build number is MRA58G.N910FXXU1DOL3. This is not a stable build because the official update has yet to be announced by Samsung.

Nonetheless, this means that some of the most important Samsung devices will be receiving the Marshmallow update in the upcoming weeks, and the fact that Android 6.0 is running smoothly on the Note 4 means that Samsung is almost done.