How To Fix Screen Oversharpening on LG G3 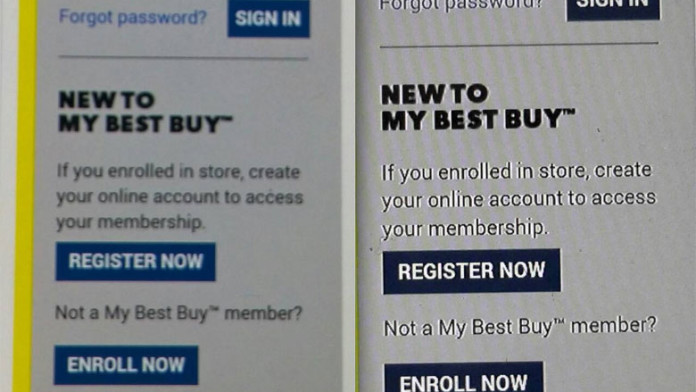 Screen oversharpening is one of the most annoying problems on the LG G3. The LG G3 is considered as the best phone LG has ever manufactured. LG tried very hard with the phone and the hard work paid off. The LG G3 started selling millions of units all around the world.

Some features that made the LG G3 very popular were the fast processor, power and volume buttons on the back of the phone and gigantic 5.5″ QHD display. Even though the screen was huge, the phone had narrow bezels which noticeably reduced dimensions of the phone. The iPhone 6 Plus, even though it has the same screen size, it is a lot taller and wider than the LG G3.

However, as every other gadget on the world, the LG G3 has its own problems and imperfections. The first problem was battery life. Because of the huge and dense QHD display, the battery didn’t last for a long time because the screen was very power-hungry.

This is something that most of the users can accept. Better and sharper display for somewhat not as good battery life as other devices. But, the screen of the LG G3 has its own problem. Looks like the biggest strength of the LG G3 is also its weakest point.

This make everything look worse and washed out. It ruins the entire user experience and there has been no fix from LG.

Thankfully, this is only a software problem and even though LG didn’t fix it, developers have managed to do so.

Developers have managed to fix the screen oversharpening problem on the LG G3 by modifying the kernel. And all you have to do is to flash the kernel on your phone.

How to fix screen oversharpening problem on LG G3

The fix is for all LG G3 variants. Download the right modified kernel for your phone:

Now your LG G3 will not suffer from oversharpening problem anymore. You can see the difference before and after on the pictures above.