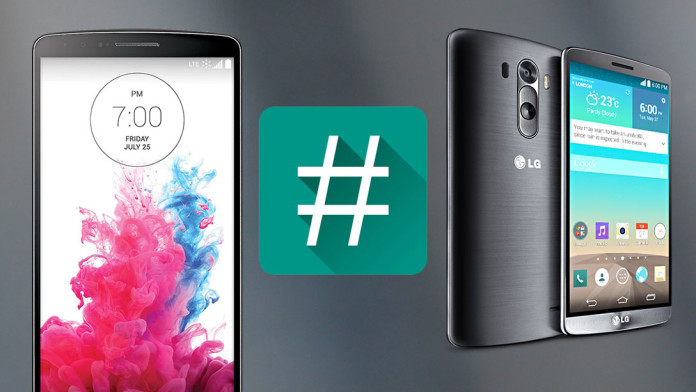 The LG G3 has finally received its Android 6.0 Marshmallow update with LG’s touches and customizations. You can check for the OTA update and see if the update is available on your phone. If it is not eligible yet, then you can download the Marshmallow KDZ file and manually flash it on your phone. Follow this guide to flash Marshmallow KDZ on LG G3.

If you aren’t happy by updating to Marshmallow alone, than you can root your phone. Even though Marshmallow is only a few days old, root can be gained easily on the LG G3 D855. When you root you phone, you gain root access thanks to SuperSU which allows other apps to access system files.

To root your LG G3 with Marshmallow, you need the latest version of TWRP custom recovery which you can download from their official site.

How To Root Marshmallow on LG G3 D855 With SuperSU

Make sure to install the latest version of TWRP recovery. Also, check your phone’s model number. It needs to be D855 otherwise this guide won’t work and you might end up bricking your phone.

Download the zip file and move it to the internal storage of your LG G3. Don’t extract the file. Leave it as it is.

Then reboot your phone. Congratulations! You have just rooted your LG G3 D855 running on the latest Android 6.0 Marshmallow firmware.