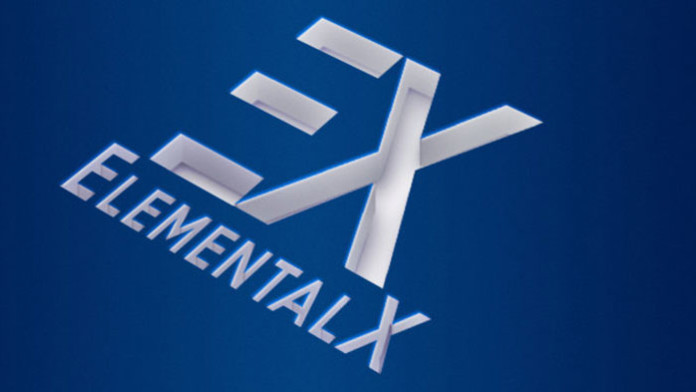 Now that Android 5.0 Lollipop has been officially released for the LG Nexus 5, many custom ROMs based on this Android bversion have been cooked and released for users. The stock 5.0 Lollipop firmware that the Nexus 5 is by no means bad.

Lollipop is a huge improvement compared to KitKat. It includes many features that previously were possible only through custom ROMs like power saving mode. The performance is noticeably better thanks to software improvements and new ART runtime system. Still, the performance on the Nexus 5 isn’t as good as it should be, especially if you have enabled data encryption.

With the stock ROM and stock kernel you are limited when it comes to performance tweaking on your Nexus 5. You cannot change the frequency for better performance or voltage for better battery life. 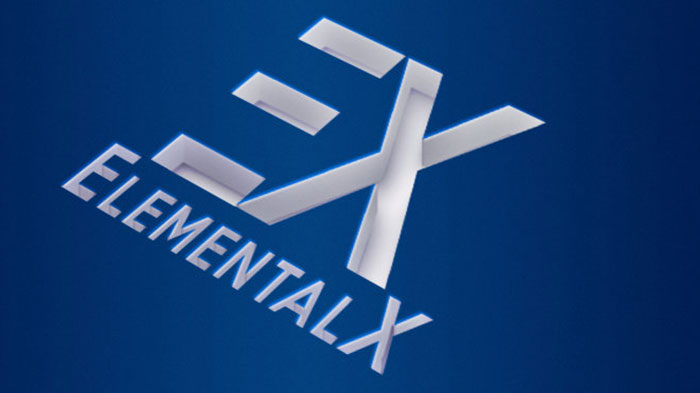 That is why it is recommended to install a custom kernel on your Nexus 5. With another kernel, you can noticeably improve performance and increase battery life.

With this kernel you can overclock as well as under clock the processor. It depends on what you want: better battery or faster performance. You can select independent frequencies for each core and full voltage control.

Recently, the kernel has been updated to support Android 5.0 Lollipop. So, if you are running a Lollipop ROM, you can install the kernel.

It supports Faux sound, DriveDroid, optional USB fast charge and multi ROM. If you want to install two ROMs at the same time, you can do so using multi ROM with ElementalX kernel.

The best thing that it is very easy to install through Aroma installer. If you want to make your Nexus 5 with 5.0 Lollipop ROM faster, this kernel is a great choice.