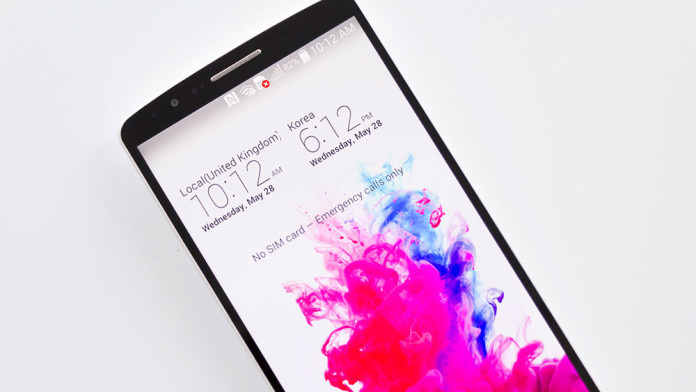 Android 5.1 is the only major “update” that Google released after Android 5.0 Lollipop. The update features changes to the Quick Settings panel, HD Voice and Dual SIM support and enhanced device protection. When it comes to adaptation rate, Android 5.1 has been slow because only a small number of devices have been updated to this version. Some of the devices that have been updated include Nexus devices and phones in the Android One platform and Moto devices will be getting it soon.

On the other hand, LG has other plans for the former flagship device, the LG G3. Looks like the company has decided not to update the LG G3 to Android 5.1.1, making users wait even more. Do not worry though. With this decision LG hasn’t dropped support for the device. The LG G3 has all the power, specifications, and is more than capable of running Android 5.1.1.

However, LG has decided to skip Android 5.1.1 for Android M. With this decision, the Android M update will come faster to the LG G3 because developers have more time working for the new version whereas Android 5.1 would simply delay the “M” update.

LG G3 users should not be worried. Android 5.1 is not an important update since it fixes only a few small bugs and it is nowhere as important as Android M. This is a good reason for LG to skip the minor Lollipop update and jump straight to Android M, a much more redefined and matured version of Android.