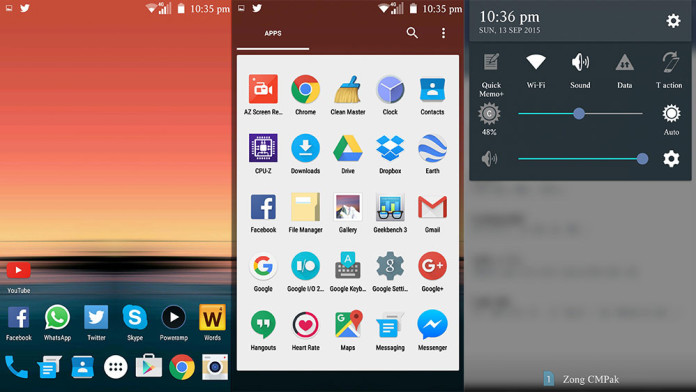 Who says that you need to wait for the OEM to enjoy the latest version of Android? Often, users complain that companies take too long to officially release updates for their phones. This doesn’t apply if you like to flash and install custom ROMs.

The only devices that currently have access to Android M are Nexus phones through Developer Preview images. But this hasn’t stopped developers from porting these images to other devices. If you have an LG G3 D855, D850 or D858HK, you can install the ported Android M ROM.

Obviously, the ROM is not by any means stable and don’t expect it to use it as a daily driver. This is a highly experimental ROM where many things are broken or are not working. According to the developer, here’s what’s working and what’s not. The ROM is currently under development and frequent updates are being released.

The latest update of the ROM comes with general bug fixes, camera and phone app fixes. A few issues are Bluetooth, NFC, messages and 3G.

Reboot your phone and wait. Your phone will boot into Android 6.0 Marshmallow. If you have already installed it, let us know how it is.