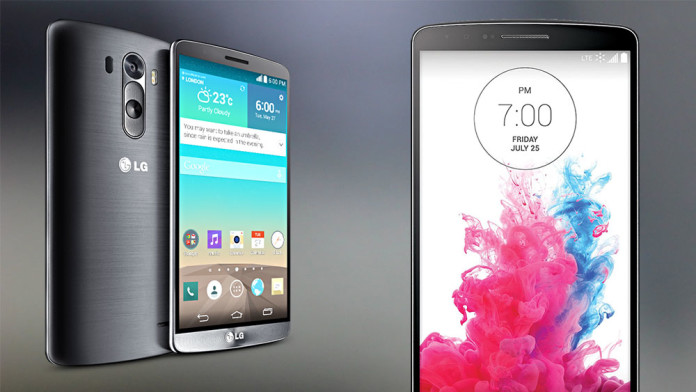 LG has released the first Android 6.0 Marshmallow KDZ 30B for the LG G3. After releasing the Marshmallow firmware for the LG G4, now the company has started rolling it out for the older flagship.

Android 6.0 comes with a long list of optimizations. While the user interface is similar, most of the changes and optimizations have happened under-the-hood. Still, LG has put its own custom skin on the Marshmallow update for the LG G3.

How To Install Marshmallow KDZ on LG G3 Using Flashtool

Before you continue with the installation process below, note that this method only works on LG G3 devices with D855 model number.

You need to install the right USB drivers otherwise the computer won’t be able to recognize your phone.

Wait for Flash Tool to finish installing the Marshmallow KDZ file on your LG G3 D855. Enjoy the latest version of Android.