Why Your Phone Isn’t Supported By Towelroot 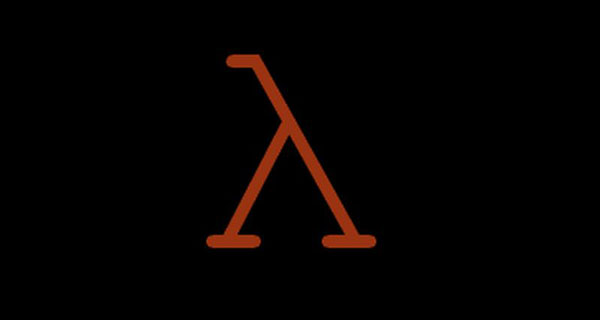 Why Towelroot doesn’t work on every Android phone variant and Android operating version. Towelroot is the latest and one of the best methods for rooting your phone. Normally, to root your Android phone you need to have a computer, the phone and also a few programs downloaded and installed on your PC.

Then you need to unlock the bootloader and flash a rooted kernel. This is the oldest method which has worked on every phone. The downside of this method is that it requires a computer. If you don’t have a PC you can’t root your phone. But Towelroot has managed to do this.

The creator of Towelroot has discovered an exploit on Android OS which makes it possible to root the phone without having to use a PC. Towelroot uses this exploit to root the operating system directly from the phone. This method works on many Android phones like Samsung Galaxy S5, Note 3, S4 and Nexus devices.

As mentioned above, Towelroot only works with a certain Android and kernel version.  The developer has mentioned that the application works only on phones which have kernel build date before June 3. If the kernel date is after June 3 and your phone is supported it should work. It doesn’t work on newer versions because kernels have patched the exploit and Towelroot is unable to root the phone.

If you have checked everything above and think your phone is supported, go here and see how to root your phone with Towelroot.

How To Root Galaxy S3 with Framaroot

Reasons Why Super AMOLED Is Better Than LCD Displays