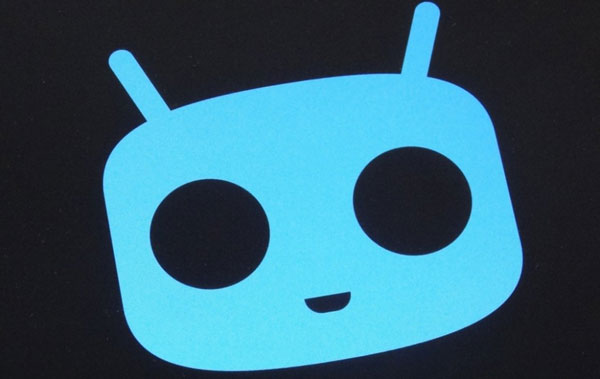 A stable version of the CyanogenMod 11 for the Samsung Galaxy S5 has finally been released. There was news that CM11 for Galaxy S5 was coming very soon and it is finally here. Galaxy S5 users have waited for more than 6 months to enjoy stock Android experience.

They have been very unfortunate because the HTC One M8 has already received the latest and most stable CyanogenMod 11 M9 Snapshot while the LG G3 version is almost done and it is going through the testing phase.

But finally every Galaxy S5 user can download and install CyanogenMod 11 custom ROM on their devices. The build is not official but is quite fast and it can be considered as stable because it doesn’t have many major bugs and problems.

This CyanogenMod 11 ROM only works on Galaxy S5 variants with Snapdragon 801 processor. Devices with Exynos octa-core chipset are not supported. The build does not have many major problems. At first, there were a few important issues like camera, GPS and speaker problem but they all have been fixed.

The only known issue at the moment is NFC. It works but it is very unstable. Other than that everything is working fine.

How to install CyanogenMod 11 stable ROM on Galaxy S5

2. Go to recovery and wipe data, cache and dalvik cache.

3. Flash the ROM and then flash GAPPS.

Enjoy stable CyanogenMod 11 ROM on your Samsung Galaxy S5. It still isn’t an official build which means that it has more issues than official releases from CM. But nonetheless, it is a great ROM for everyone who wants to enjoy pure stock Android.