Even though Samsung never updated the phone to KitKat and left it on Android 4.3 Jelly Bean, developers have done their magic and created ROMs based on Android 4.4 KitKat and now Lollipop. Most of these ROMs are based on stock Android and are stable, smooth and fast.

When it comes to Lollipop, the Galaxy S3 is one of the most supported devices. It has received many ROMs based on Android 5.0, 5.0.1 and now 5.0.2 Lollipop. Some of the ROMs that are quite stable are CyanogenMod 12 and NamelessROM. 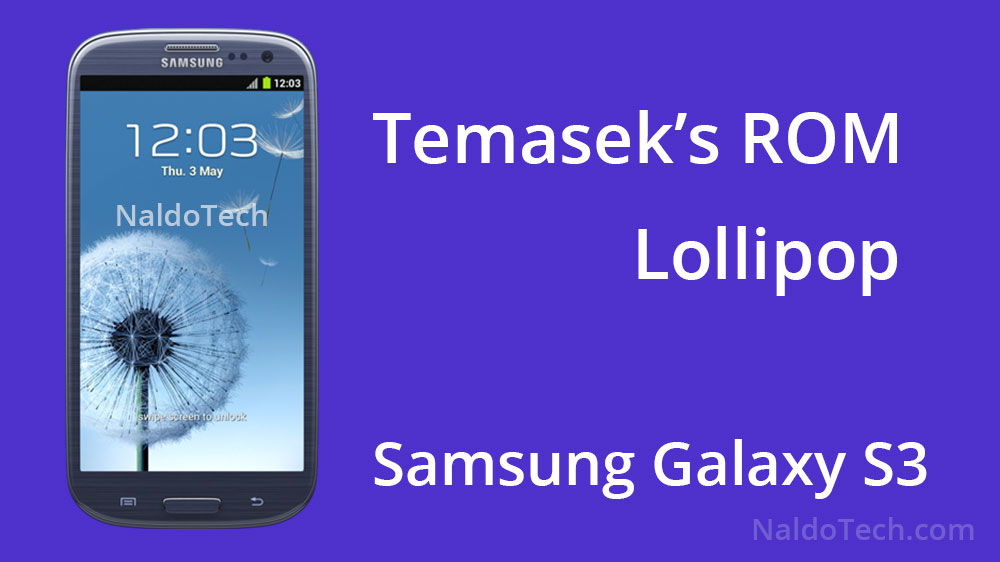 Now, another developer known as Arter97 has built Temasek’s ROM for the Samsung Galaxy S3. The ROM is based on CyanogenMod 12, the source is worked by the Temasek’s team and has been ported to the Galaxy S3 by Arter97.

The ROM is based on Android 5.0.2 Lollipop and has all the features and applications that you can expect from the latest version of Android like new Material Design user interface, new animations and of course, better performance.

That is it. You are done. You have successfully installed Temasek’s CyanogenMod 12 Android 5.0.2 Lollipop on your Galaxy S3.