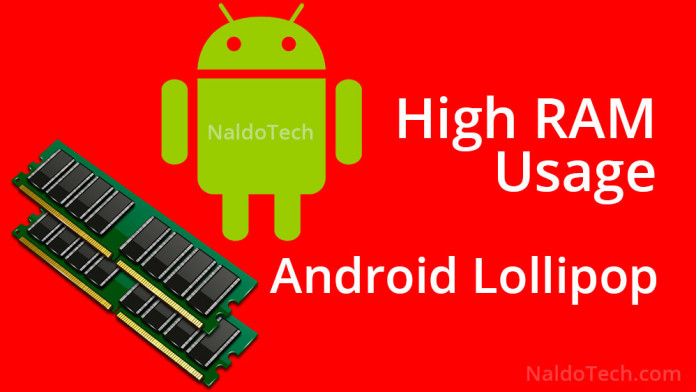 Users who have updated to Android 5.0.1 Lollipop are experiencing RAM memory leak and high RAM memory usage. In this article we are going to talk how to fix this problem. Android 5.0 Lollipop is the most anticipated OS version that Google has ever released.

There is a reason why users want this update. It brings a revamped user interface, the all new Material Design and new animations. But Lollipop doesn’t aim to bring only UI changes. Under the hood, many things have changed too. These changes make the phone faster, smoother and increase battery life.

Also Read: How To Fix WiFi Problem on Nexus 5 Lollipop 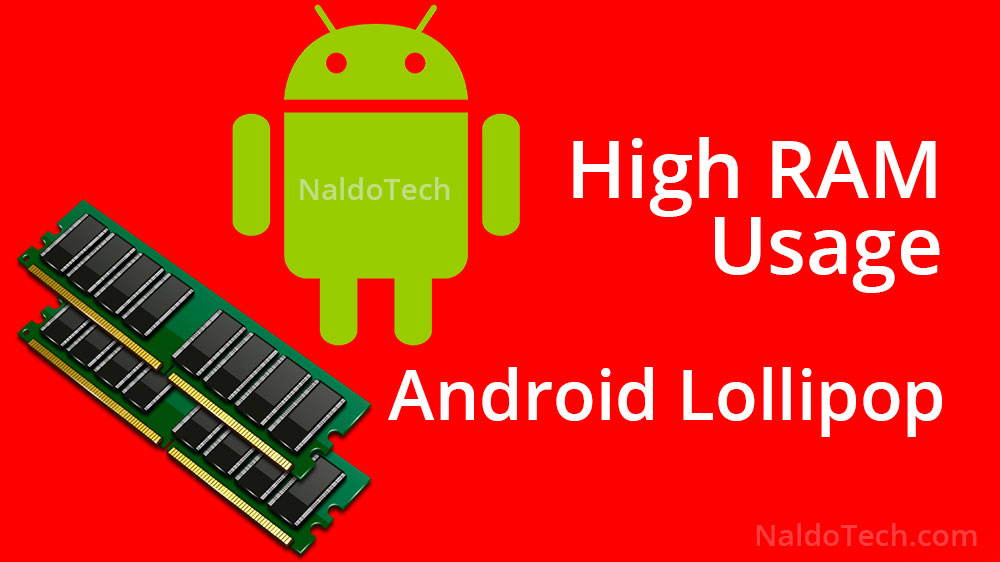 Android Lollipop aims to bring a smoother and better performance thanks to the new ART runtime system. But users who have updated to Android 5.0.1 Lollipop are reporting the opposite. The performance is worse and the system consumes a lot of RAM memory.

Even when the phone is not being used, the operating system takes more than 1.3 GB of RAM. Sometimes, it can take more than 1.5 GB. This causes a lot of problems because when users try to open an application, they will force close because of low available RAM memory.

If you are running on a custom ROM, make sure to download and install the latest version of that ROM. CyanogenMod 12 has already been updated to Android 5.0.2 Lollipop and offers better performance and battery life.