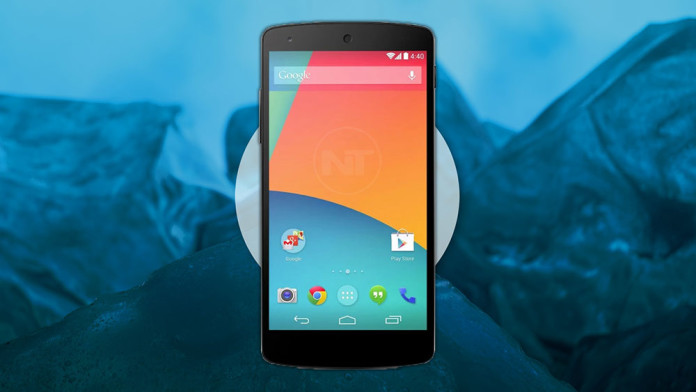 The Google Nexus 5, together with other devices has received CyanogenMod 12.1 Android 5.1 Lollipop nightly builds. After a month of beta testing the ROM, Cyanogen has started releasing the first nightly builds for ten devices, one of them being the Nexus 5.

CyanogenMod 12.1 custom ROM is based on Android 5.1 Lollipop and nightly means that the build is almost stable. There are a few bugs that you might encounter here and there but all major features are working without a single problem. CM12.1 brings bug fixes, improvements and all features introduced on Android 5.1.

A CM12.1 nightly build has become available for the Google Nexus 5. Even though the phone is more than one year old, Cyanogen has active maintainers for the device. Follow the guide below to get a taste of the latest version of Android on your phone.

How To Install CyanogenMod 12.1 Nightly ROM on Nexus 5

Warning: This build of CyanogenMod 12.1 nightly ROM is compatible with the Nexus 5 only. Do not try installing it on other variants or devices because you can end up with a soft bricked device. We shall not be responsible for any problems that might occur to your phone. You have been warned.

Reboot your phone and enjoy CyanogenMod 12.1 Nightly build experience on your Nexus 5 (hammerhead). If you encounter any issues flashing the ROM, let us know below. If you have flashed it already, tell us if you like it or not.