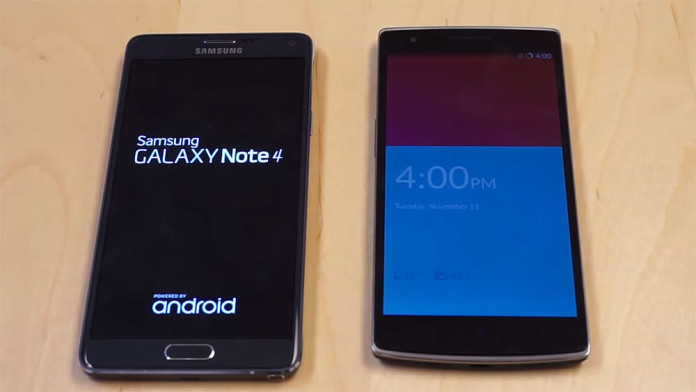 QuickBoot is a neat feature that allows your phone to boot noticeably faster compared to when it is disabled. Basically, QuickBoot is a software feature which turns the phone off and when it turns on again, the phone boots up within seconds. This is nothing more than a trick. Instead of completely turning the phone off, QuickBoot puts the device into a hibernate mode, activating Airplane mode and blocking all background processes. When the user turns the phone on, all services are allowed to work again.

Even though it is a useful feature, QuickBoot is available only on a few devices, one of them being the OnePlus One. Until now, there was no way of obtaining QuickBoot on other devices. Fortunately, one of the developers has made our dream come true.

This version is working without problems and the battery drain is the same as on the OnePlus One. If you have an Android phone running on CyanogenMod 12 or CyanogenMod 12.1, you can give QuickBoot a shot.

To enable QuickBoot, go to Developer Options and tick “Enable QuickMode mode”. Hold the power button and select Power off.