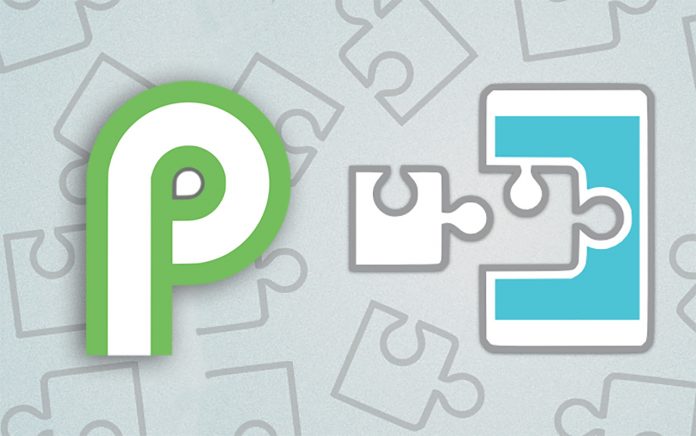 You can now install the Xposed Framework on your phone running on Android 9.0 Pie. Users have been waiting for a long time for this framework to arrive, and it is finally here, even though not officially. Xposed is a fan favorite among Android users. It is a great software to modify your smartphone. The developer, rovo89 has yet to release any updates for an official release of Xposed for Android Pie.

The good news is that the project is open source. This means that other developers can take existing code, modify it and add support for new Android versions. And this is exactly what has been done. A user over at Reddit posted about the news. The port is called EdXposed and is available as an Xposed module.

EdXposed is a form of the framework turned into a Magisk module that can be installed on all devices that have Magisk. According to the GitHub page of the module, EdXposed uses Riru, which makes it possible for the module to inject the necessary codes. If you have an Android Pie device, then follow the guide below to learn how to install the new framework.

How To Install Xposed Framework on Android 9.0 Pie OS

Note: Please note that this is not an official version of Xposed released by the creator. It is a ported variant of the original framework. This means that it has not been properly tested and it might not work on your device. If you wish to go ahead, please proceed at your own risk.

EdXposed comes in the form of a Magisk module. In order to install this, you need to have Magisk on your phone otherwise you can proceed with the tutorial below. Learn how to install Magisk on any Android device.

Wait for the phone to boot up. Now you can use Xposed on your Android 9.0 Pie. Some users have already installed it and have returned positive feedback. It works on the Google Pixel 3 and OnePlus 6 running Pixel Experience ROM.

The advantage of this port is that since it comes as a Magisk module, it should pass the SafetyNet check. If you pass this check, you can use programs like Google Pay and games like Pokemon GO even though you are rooted.