You can download and install the Android 9.0 Pie Community Beta 2 build on the OnePlus 3 and OnePlus 3T. This is the second beta build from OnePlus for these two aging devices. It has some important fixes related to the messaging app and the microphone. According to the source, this will be one of the last beta builds for the OnePlus 3 and 3T before they receive the official Pie update.

The OnePlus 3 and 3T were both released in 2016, almost three years ago. Even though such a long time has passed, OnePlus continues to support these two devices by providing frequent updates. Just recently, OnePlus released the first beta update based on Android Pie and now the company has released the second beta build which has fixed some issues from the first build. 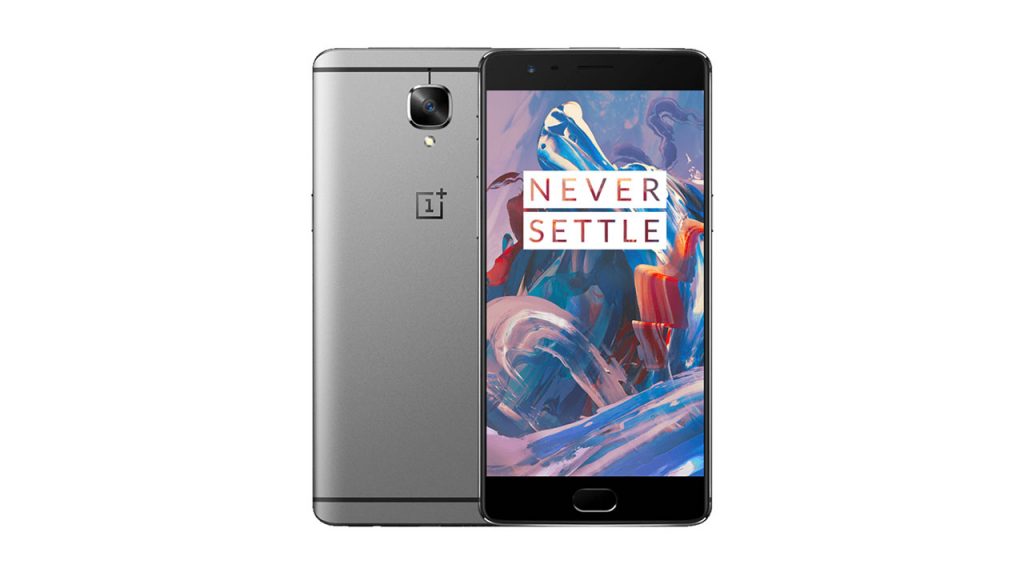 If you are on the latest stable version 181206, there are two ways you can install Community Beta 2 build on your OnePlus 3 and 3T. The first way is through Local Update, and the second way is through Recovery Update.

Warning: The boot loader of your phone should be locked.

The phone will show “System update is installing”. Wait for the installation process to finish and then tap on Reboot.

Another way of updating your OnePlus 3 and 3T to the latest Beta 2 Pie build is through recovery mode.

These are two ways you can update your OnePlus 3 or 3T to the latest Community Beta build the program. Enjoy the almost pure Android Pie experience with extra features provided by OnePlus. Android Pie will most likely be the last major Android version for these phones.