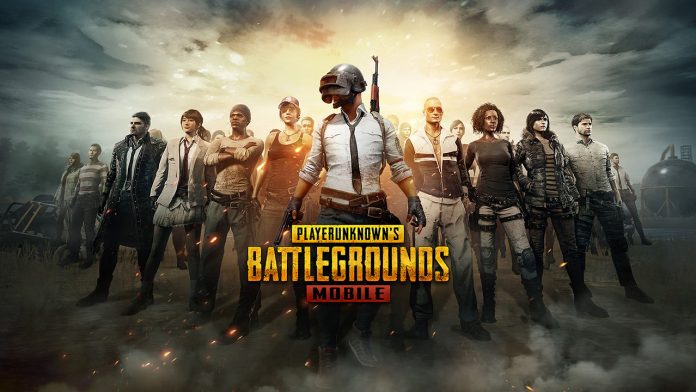 PUBG has released a new mobile beta version for both Android and iOS devices. The company behind the popular battle royale game has been pushing and providing frequent updates to the mobile version of the game. The version number has gone from 0.10.0 to 0.11.0, which means it’s an updated build of the mobile beta program. Version 0.11.0 of PUBG has made the game a lot more interesting thanks to a collaboration with Resident Evil 2.

This collaboration brings a new event mode called Resident Evil 2: Sunset, where players fight for survival as they normally do, but now there are bosses and zombies that spawn around the map that give players items and resources when killed. To make the event even more exciting, developers have added Resident Evil 2 music and menu theme.

Other updates to the game include Moonlight weather on Vikendi, push-to-talk chat in matches and Personal Spaces which displays player information and connections. There’s damage stacking outside of the safe zone, meaning players get more damage the further they are from the safe zone.

If you have PUBG stable release on your phone, do not worry. The Beta version can be installed alongside the stable one.

Once the game is installed, you can access it from the app drawer. At this point, you cannot play the game through social logins. You have to play as a guest.