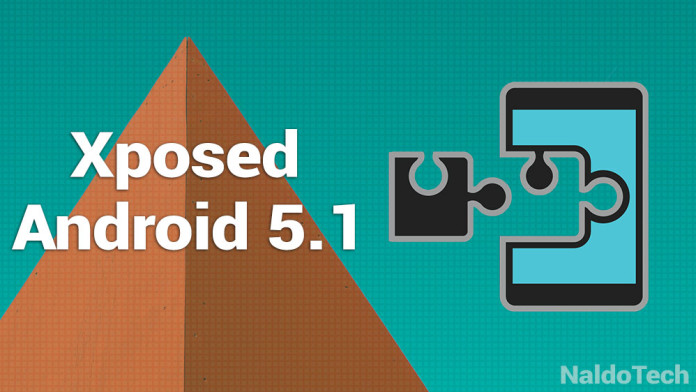 If you have an Android device running on 5.1 Lollipop, you can now install and use Xposed framework to enable your favorite modules. A few months back, we talked how the creator of Xposed managed to finally release the framework for Android 5.0 Lollipop devices. It took a long time for the developer to release it because Lollipop was a much bigger update and changes made in ART made things a lot harder.

However, one month later Google announced Android 5.1, the biggest update that Lollipop has ever seen. Since the update brought many changes, Xposed was broken as a result of under-the-hood changes. The founder of the framework is working hard to officially release a build for Android 5.1.

How To Install Xposed framework on Android 5.1 & Enable Modules

Note: You must be on Android 5.1 Lollipop. Do not try this guide if you are running Android 5.0. Follow this guide instead. Also, you must have a custom recovery installed. At the moment, Xposed does not work on Samsung-based Touchwiz ROMs.

There are two main files that you need in order to install Xposed on Android 5.1.

This is it. That’s all you have to do to make your Android 5.1 device work with the Xposed framework.