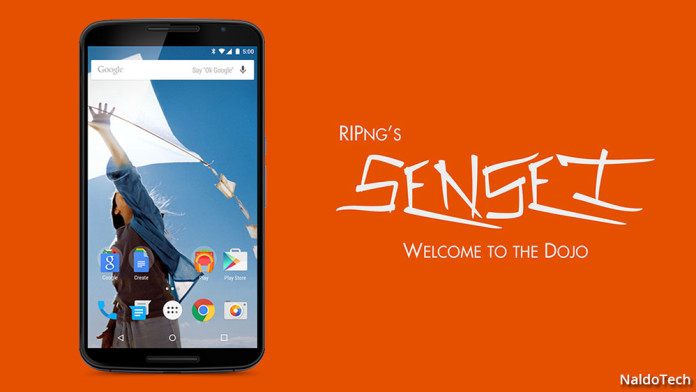 Sensei is one of the most popular kernels for the Nexus 6. The Nexus 6 is one of the best smartphones that you can get. It is more expensive than the Nexus 5 but it is worth considering what kind of specifications it has.

The Nexus 6 is Google’s flagship device. It has great specifications and a huge display to enjoy Android 5.0 Lollipop. Along excellent specifications, the Nexus 6 also has huge software support from Google and developers who create custom ROMs, mods and kernels.

There are great ROMs that you can install on your Nexus 6 like Pure SHAMU and Euphoria-OS. Yes, a custom ROM will make your phone better but if you want more features and a faster phone, you need to install a custom kernel. 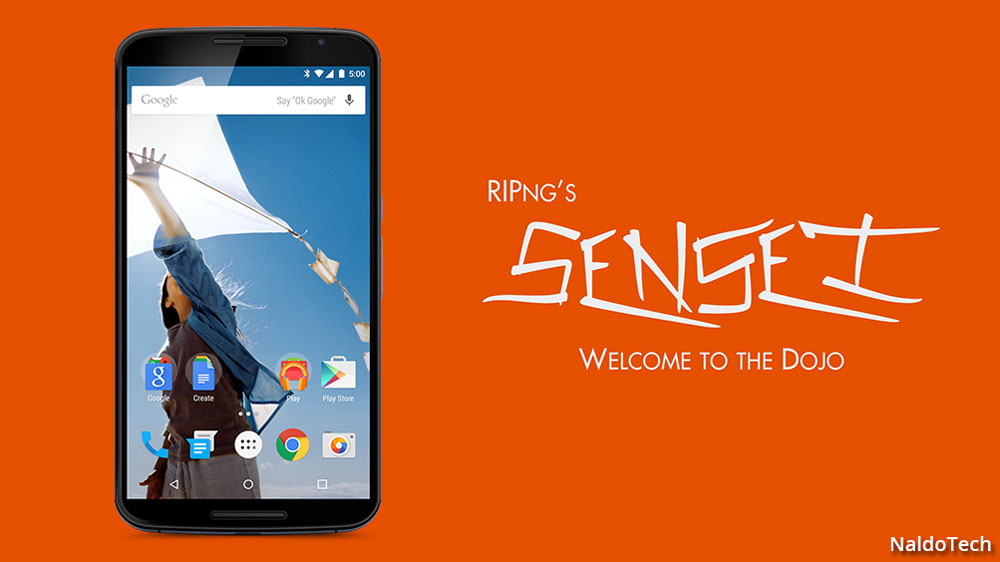 Sensei is a custom kernel for the LG Nexus 6 which aims to make your phone faster and smoother. It fixes some of the lag issues that users have been reporting lately. Sensei kernel is a huge improvement over stock Nexus 6 kernel.

It is based on Google Source, SM 4.9.3, Linux 3.10.63. It has a long list of features like graphite optimizations, LZ4, Intelliplug, intellithermal, MSM Sleeper, Faux Sound for enhanced audio quality and init.d tweaks.

Sensei kernel for the Nexus 6 supports a long list of governors like Intelliactive, ElementalX, Bioshock, Lazy, DanceDance and more.

If you are a user who likes speed, you can overclock your Nexus 6 using Sensei kernel. You can also change voltage to save battery life. Fast charge is supported too so you can charge your phone faster. It supports charging LED and features like Double Tap To Wake (DT2W), Sweep To Sleep (S2S) and Sweep To Wake (S2W).

You need to install TWRP recovery on your Nexus 6 to flash the kernel. Install it following this guide.

Download Sensei kernel here. Copy the file and move it to your phone.

If your phone is on, turn it off. While the phone is off, press and hold the volume up and power buttons at the same time. Press the volume down button twice and then press the power button to go to recovery mode.

While in recovery, choose the kernel zip file and flash it. Wipe cache for safety reasons.