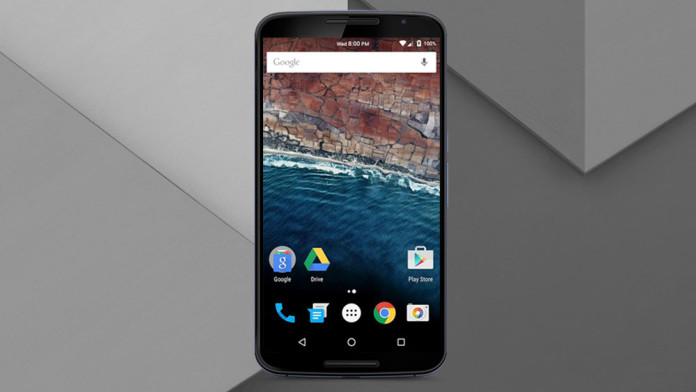 Developers have created a custom ROM based on Android 6.0 Marshmallow for the Nexus 6. It is faster, better and comes with extra features compared to the stock Marshmallow firmware. It includes various mods such as battery percentage, center clock and debloated firmware.

The latest ROM for the Nexus 6 is called Roasted Marshmallow and it is based on Android 6.0. It is a customized version of the official stock image and comes with different features. It has battery percentage, center clock on the status bar, no forced encryption, R/W access to /system partition (root access), removed unnecessary system apps which can be downloaded from the Play Store, ADB enabled, tethering enabled, odexed, enabled multi window and more.

How to install Nexus 6 Marshmallow ROM

Reboot your phone. Enjoy improved and rooted Android 6.0 Marshmallow ROM on your Nexus 6.