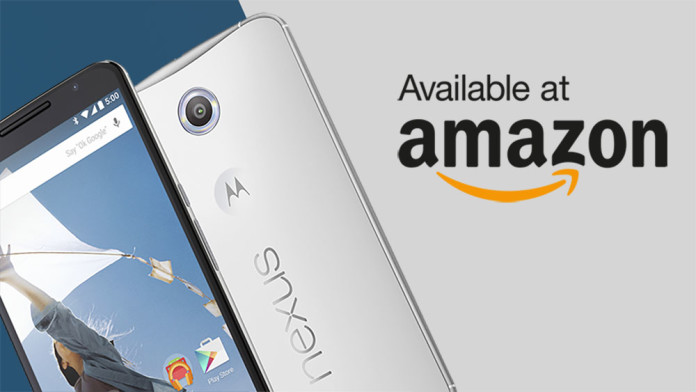 Have you had your eyes on the Nexus lineup lately, really wanting to buy one? Well, we’ve got a pretty good deal right here that you can use to buy a Nexus 6. Amazon has discounted the former Google flagship phone by 62%.

This is the lowest that the Nexus 6 has ever gone, with the only exception being a deal during Black Friday, when the phone received a similar discount. You need to order now because there’s no info about how long the discount will last for. You can buy the Midnight Blue variant of the phone as Cloud White is out of stock.