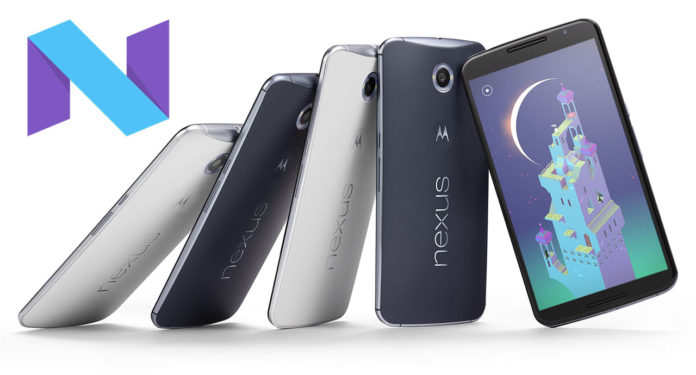 This came as a huge surprise considering that even though the Nexus 6 wasn’t really a huge success for Google, it has all the right hardware requirements to fully support Android 7.0 Nougat without a hitch, and it was also included on the official Android 7.0 Nougat update list. But for some reason, Google decided that it was best not to release Nougat for the Nexus 6 and Nexus 9 LTE from the beginning.

Will Google update the Nexus 6 and Nexus 9 LTE to Nougat? 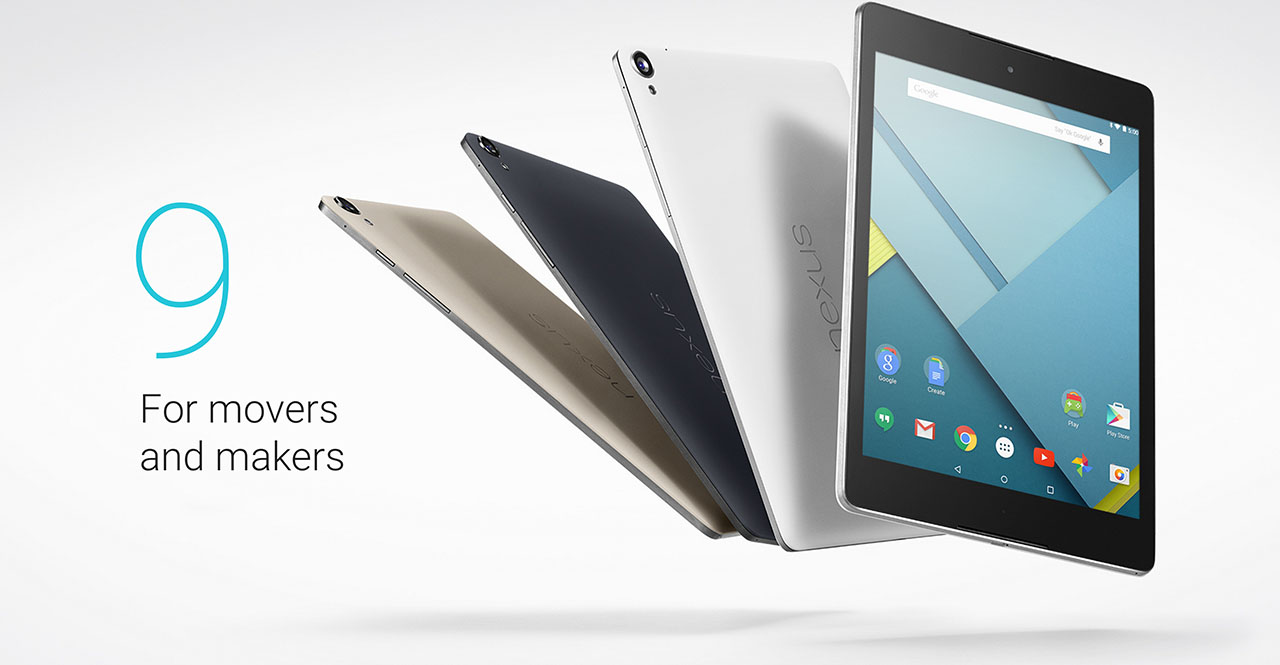 If you are one of those angry users who has a Nexus 6 or a Nexus 9 LTE, you might be happy to learn that Google didn’t just leave the Nexus 6 out, it just delayed the update. Finally after so long, Google announced that the Nougat update for these two devices will come in a few weeks.

When’s the exact date of the update?

This announcement comes as a result of speculations coming from users who started to think that there would be no Android 7.0 Nougat update for any of these two devices. However, there’s no exact date when the update will roll out, just in a few weeks.

The Nexus 6 was released in October of 2014 and with a 6-inch display, it never appealed to the majority of normal Android users. Released with Android 5.0 Lollipop and the fact that it is 2 years old, Nougat will be the last update for this device.