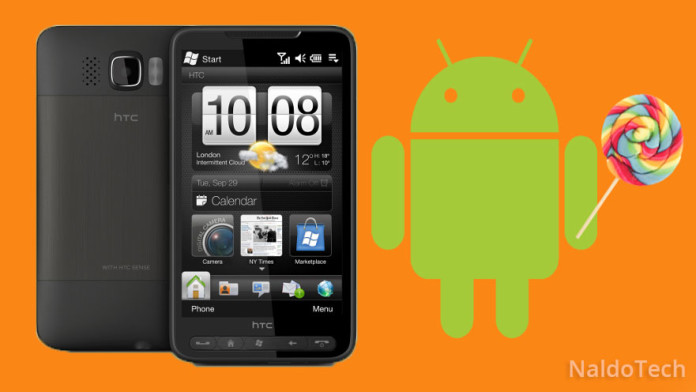 Have you ever thought that the legendary HTC HD2 would receive an Android 5.0.2 Lollipop update? No one has ever thought it would. There are many devices which have a lot of software support from the manufacturer as well as from developers, but looks like the HTC HD2 will continue to be the king.

Launched in 2009, the phone originally had Windows Mobile 6.5 Professional. Since then, it has received various unofficial Android ports starting with Android 4.0 ICS, 4.1 Jelly Bean, 4.4 KitKat and now, the latest and greatest 5.0 Lollipop.

This is amazing to see that a 2009 device with a single core 1 GHz processor and 448 MB RAM is able to run an Android 5.0 Lollipop ROM. 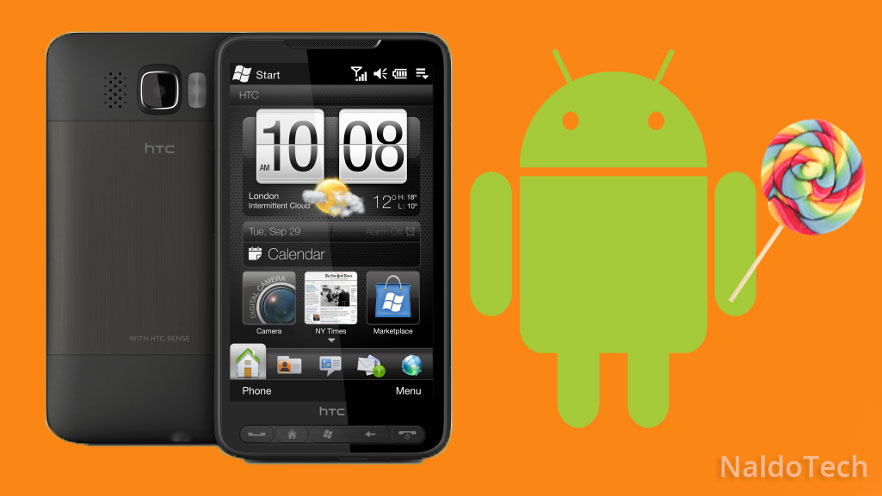 Developers have been able to give the HTC HD2 the Lollipop experience using CyanogenMod 12 ROM. CyanogenMod is the best ROM is you want to enjoy stock Android and make your phone look like a Nexus.

CyanogenMod 12 is fast, smooth and stable and a plethora of Android devices are already enjoying stable builds. However, the HTC HD2 is lucky enough to be able to boot it.

The CM12 ROM for this phone is not stable. As mentioned by the developer, only things like display and audio work while everything else is broken. This is meant to be used by developers and people who just want to get a taste of Lollipop.

Also Read: How To Unlock HTC One M8 Bootloader Without HTCdev