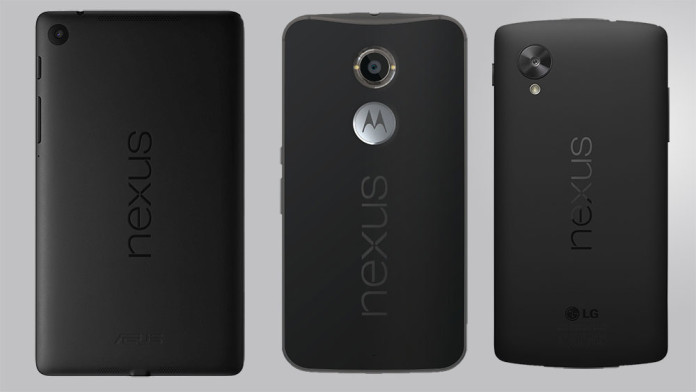 Android 6.0 Marshmallow (MRA58K) is the latest operating system by Google and the first devices to enjoy the update are Nexus phones. Usually, you should get the OTA update notification on your phone. What you need to do is to go to Settings > About Phone > Software Updates and check for a new available firmware. If you don’t receive any notifications, do not worry. Google has released Android 6.0.0 Marshmallow factory images, which means you can download the right version for your phone and flash it right away, without waiting for the OTA update.

Android 6.0 Marshmallow comes with new goodies and improvements. The overall performance is better with improved battery life thanks to a new battery project. Now, follow the guide below to update your Nexus device to Marshmallow.

Once your phone is updated to Android 6.0, you can reboot your phone. The first boot will take a while because it is optimizing the phone for the new Android version.