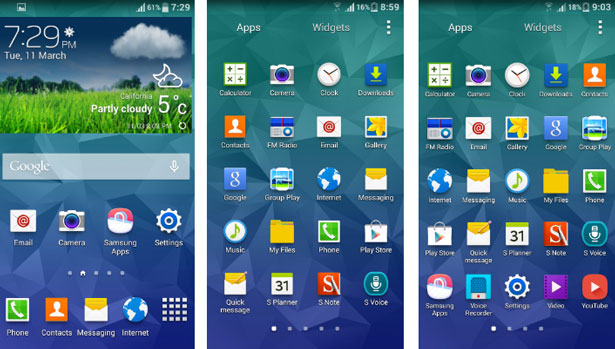 It came with Android 4.0.4 Ice Cream Sandwich when it got released two years ago and Samsung decided to update it only to Android 4.3 Jelly Bean. The company promised Galaxy S3 users that it would update the phone to Android 4.4 KitKat but this didn’t happen because of RAM issues.

The international variant has 1 GB of RAM which was too low for KitKat Touchwiz launcher. American users were luckier because their variant has 2 GB of RAM and they received the update. But even though the Exynos variant of the Galaxy S3 didn’t receive Android 4.4 KitKat officially, developers ported Galaxy S5 and Note 2 ROMs giving users hope.

While now Samsung Galaxy S3 users are happily enjoying 4.4 KitKat version, the lag problem is still a big issue. If you don’t know, the phone suffers from serious lag problems, especially on the Touchwiz launcher. When you scroll through panels on the home screen, the phone lags and it becomes unusable.

Again, someone from the community improved and enhanced the launcher. Now it doesn’t freeze or lag and it is very smooth and responsive. Is features faster scrolling animation, faster zoom out animation and faster folder animation. Overall, it is a much better launcher and you will feel the difference over the stock app. Download faster Galaxy S3 KitKat launcher.