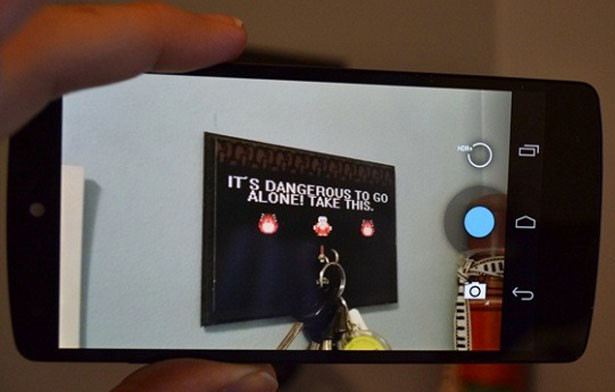 Install fully working ported OnePlus One camera app on the Nexus 5. The OnePlus One was one of the most successful devices of 2014 and by now everyone knows why. Good specifications, low price, good software and a lot of Android updates.

It is the ideal smart phone for everyone. It is one of the fastest Android phones with the lowest price. Not only the hardware, but the software is also something that has attracted a lot of Android fans. Different special applications like Screen Recording and Camera app have made CyanogenMod 11S unique.

That’s why many developers have already ported the CyanogenMod 11S ROM of the OnePlus One to other Android devices. And no, it is not a partly port. It is a full port which means you can enjoy every single feature of the ROM with not exception. 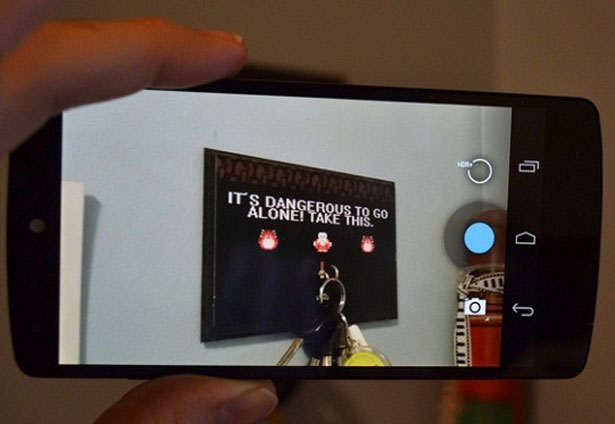 Now you don’t have to install the full ROM to enjoy one or two features of it. The app has all the features that the original app has like Beach, Candlelight, Landscape, Night Portrait and other useful shooting modes. And the good news is that you don’t have to be rooted.

Also Read: How To Install OnePlus One CyanogenMod 11S Lock Screen On All Android Devices