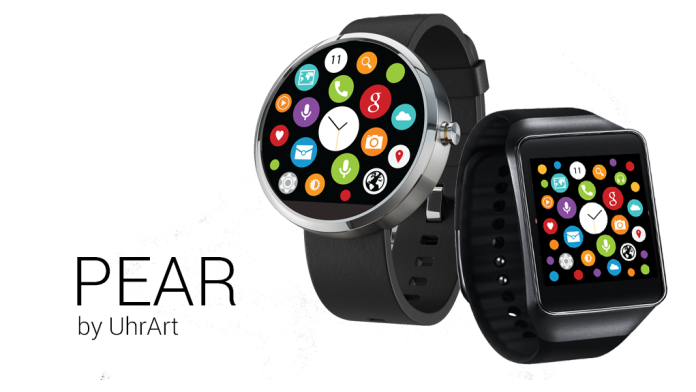 How to install Apple Watch theme and user interface on Android smart watches like the new Moto 360. Smart watches are becoming the new trend of mobile devices. The biggest companies have released their own smart watches to compete with each other.

LG has its G Watch, Samsung has a lot more including Gear, Gear 2, Gear S and Gear Live which runs on Android Wear. There is also Pebble which by far is the most successful smart watch. Lately, Apple joined the party of wearables with the Apple Watch.

This product was already expected even though not a huge hype was built. Previously it was named as iWatch by rumors and leaks but Apple decided to go with a simple Watch. The tech giant is kinda late to the game as other manufacturers have announced their products a few months and even years ago.

Nonetheless, Apple has finally introduced its own watch and is very different from what we have seen. You listen to music, view photos and make phone calls. But one unique thing about it is the home screen. It is made of small icons of different applications. You can pinch in and out to zoom in so it is easier to select an app. 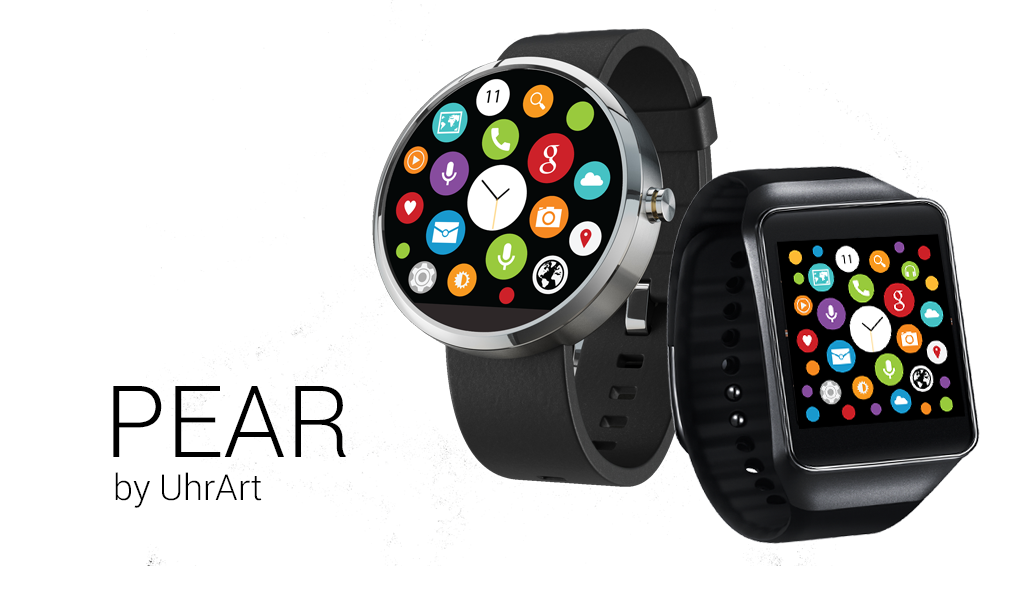 The same thing with gallery app. You have to select multiple times to finally go to a photo you want. But the main attraction is the home screen because it is nothing like we are used to see. If you liked it on the Apple watch, you will like it on an Android smart watch too.

Someone from the developer community has created a theme or better say smart face which you can install on your Android Wear device like Moto 360, Gear Live and G Watch. The smart face has two designs. One is circle to fit on the Moto 360 display and the second one is square to fit on normal watches which don’t have a rounded screen.

This will turn your Android Wear device into an Apple Watch. Well, only the home screen. You can’t actually open any applications from that screen but it is a nice thing to have. Download Apple Watch theme skin.