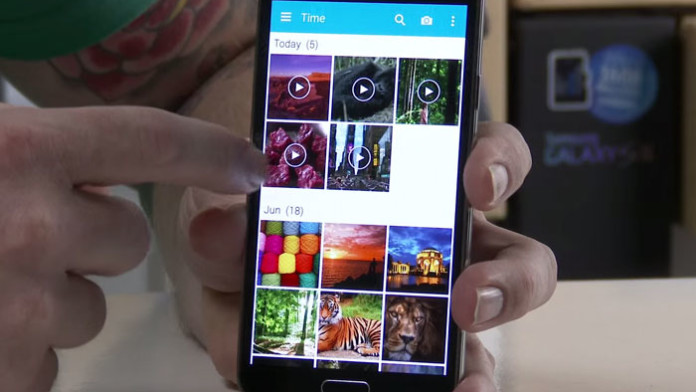 After one month of waiting, the Samsung Galaxy S5 has been finally updated to Android 5.0 Lollipop firmware with Touchwiz skin on top. Samsung promised all S5 users that the update would roll out very soon and the company kept the promise.

Samsung is the first company to update its flagship device to Android 5.0 Lollipop, beating other smartphones like the LG G3, HTC One M8 and even Moto X.

Samsung released the official Lollipop updated a few days ago for the European SM-G900F Samsung Galaxy S5 in Poland. The SM-G900F variant is the most popular among all S5 variants so it makes sense for Samsung to update it first. 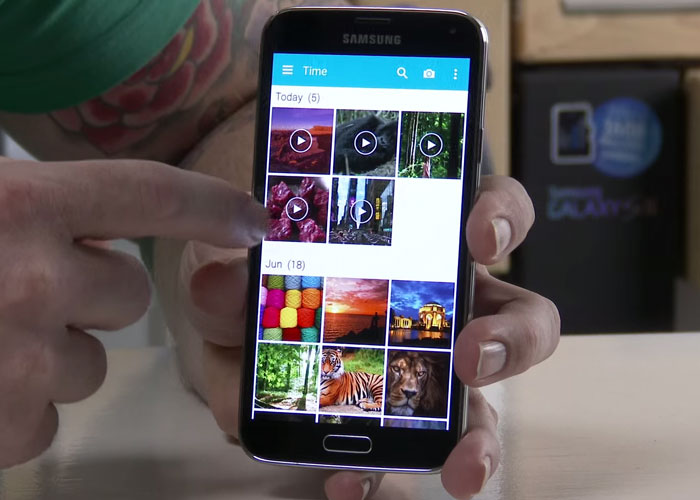 But there are other S5 variants like SM-G900H which has the Exynos chipset and SM-900K which is the Korean variant. Samsung has now also rolled out the Lollipop update for the Korean SM-G900K Galaxy S5 variant.

As expected, this update brings a lot of improvements such as better performance, improved power saving mode and completely redesigned user interface based on Material Design.

The update is coming to three Korean Galaxy S5 variants:

The update hasn’t been published as a firmware so you cannot install it using ODIN. You have to download it as a OTA update.

The Exynos G900H variant is expected to receive the Lollipop update in the following days so make sure to frequently check for updates.