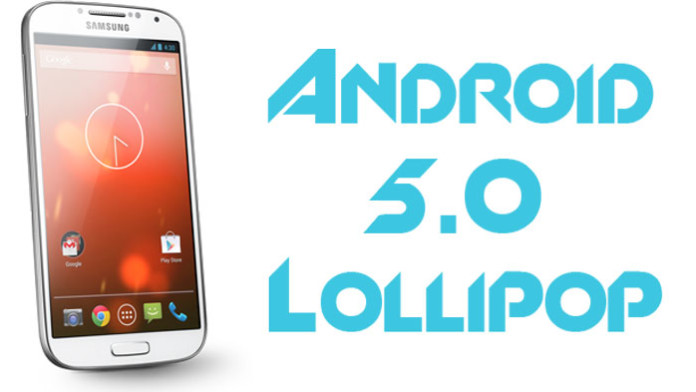 GPE devices are phones from different manufacturers which come with stock pure Android instead of skinned versions. The Samsung Galaxy S4 GPE edition for example, comes with pure Android just like every other Nexus instead of the bloated Touchwiz firmware.

This not only makes the phone faster but also opens the door for direct support from Google. Galaxy S4 GPE users don’t have to wait for Samsung to get the latest version of Android. They get it directly from Google and since it is stock Android, updates don’t take a long time to roll out. 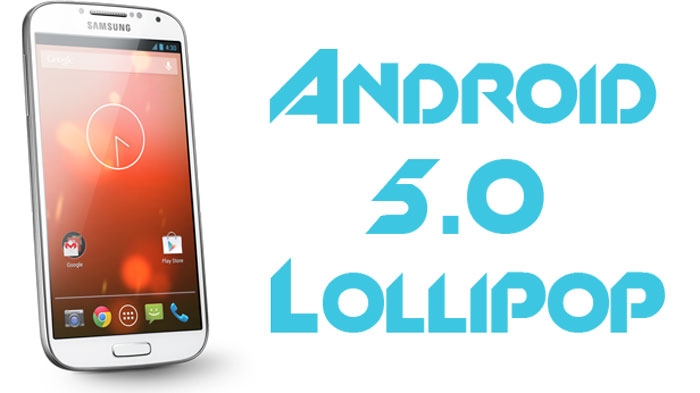 Google has already started rolling out the Android 5.0 Lollipop for all Samsung Galaxy S4 GT-I9505G GPE variants. Even though the original Galaxy S4 which comes with Touchwiz hasn’t received it, its sibling has.

As expected, the update brings a lot of changes such as new battery power saving mode and ART runtime system for better performance.

The user interface has been totally redesigned and all applications are built using Material Design guidelines. Material is a new design by Google which aims to change the way you interact with the phone.

Everything has been changed from animations to smallest details. The update is expected to hit all devices very soon and you should start checking right now.

Since the update is released by Google, users should download and install it through OTA.

The update might not hit all devices at the same time so don’t worry if you don’t get the notification to update. Check for the update a few times until you receive it.