How To Fix Random Reboots Problem on Nexus 6 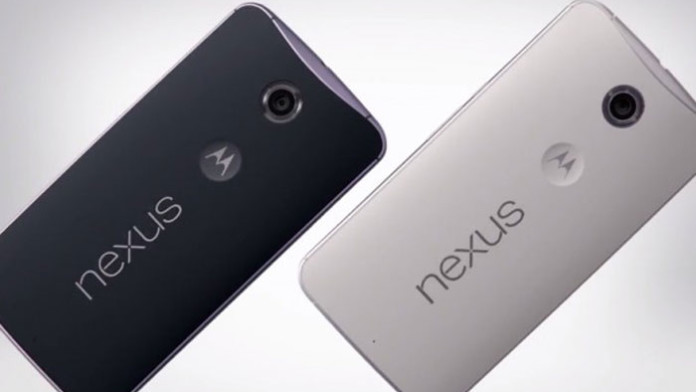 Many Nexus 6 users all around the word are reporting a problem which is affecting a lot of devices and that is random rebooting and suddenly turning off problem. The Nexus 6, even though it has a huge screen, excellent specifications and a high price tag, it hasn’t escaped from problems and issues.

In the past users have reported quite a few issues with the phone like no signal, slow internet and WiFi problem but these were minor problems and affected only a few people.

But Nexus 6 random reboot problem is reported by people all around the world which means it is not an isolated problem and it is in fact affecting a lot of devices. 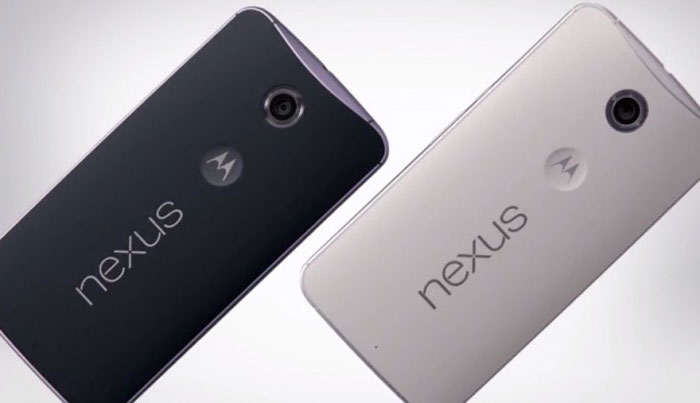 When this issue occurs, the phone turns on and off without the user even touching the phone. This is not only annoying but also drains the battery.

Every time the phone turns on and off, the screen is always on and that drains the battery. Also, the screen freezes and it shows only a black color.

Fortunately, since it is a problem that has affected many devices, users have been able to find a few solutions.

The Nexus 6 introduces a new feature called Ambient Display. Ambient Display is a useful feature which shows most important notifications when the pick up the phone. Disabling it will reportedly fix the problem.

Random reboots can also be caused by different apps. They can be confuting with other apps which may force the phone to reboot in order to prevent any serious damage. You have to wipe and factory reset the phone and then install apps one by one to find which one is causing it. Read the article how to make a factory reset on the Nexus 6.