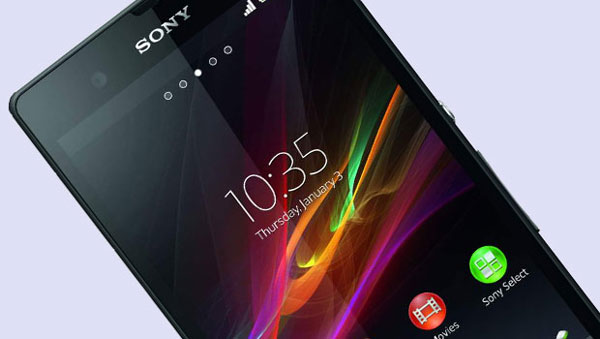 Now it is time for Sony to do the same thing. Sony has released the new 4.4.4 KitKat updates on almost all Xperia Z variants. Here is the list of all devices supported:

As expected, the new version brings a lot of improvements and bug fixes. There aren’t a lot of user interface changes but the user experience has been improved.  Of course, the version number has changed to 4.4.4, battery lasts longer, email performance has been enhanced and MMS, Calendar and WiFi have been improved.

The update will gradually launch to all mentioned devices but if you can’t wait, you can download the official Android 4.4.4 KitKat FTF firmware and install it on your phone using Flashtool.

How to flash Android 4.4.4 FTF firmware

3. Open Flashtool and select the FTF file and press OK.

4. Connect your Xperia device to your phone and reboot it.

5. Wait for a few seconds until the update installs and then reboot your phone.

Now your Xperia phone will have the latest Android version. As mentioned above, it brings a lot of improvements but the biggest one is better battery life. Users complained a lot for bad battery life before the update.