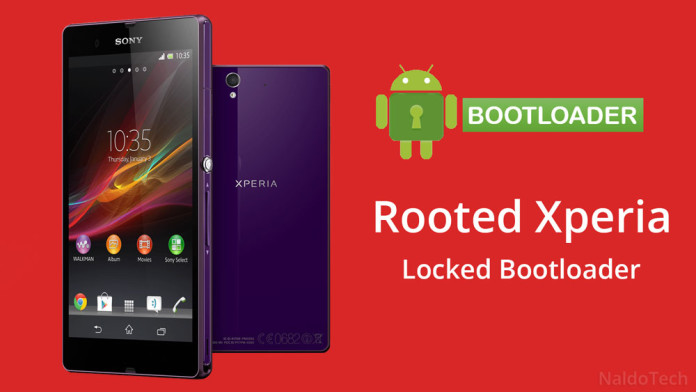 If you have a Sony Xperia device which is running on Android 4.4.4 KitKat firmware, you can root it without having to unlock the bootloader. Rooting is a process that unlocks endless possibilities to your phone.

You can do a ton of things with a stock Android device already, but the list expands a lot more once the word “root” comes in. With root access, you can overclock the phone for better performance, under clock the processor to improve battery life, delete or uninstall all unnecessary apps that simply take storage space and completely customize it.

You can install special launchers, use applications that require root access and more. But on most of the devices, you need to have an unlocked bootloader if you want to root it. But Sony Xperia devices have a slight advantage as they can be rooted even if the bootloader is locked. 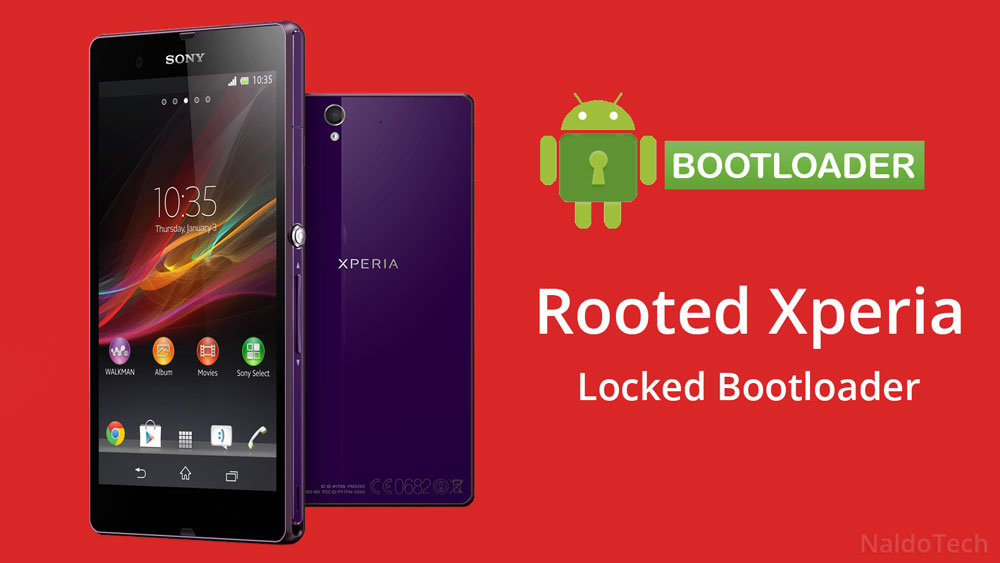 The guide below works for all Sony devices for as long as they are running on an Android 4.4.4 KitKat firmware even though reports say that it can work on 5.0 Lollipop ROMs too.

Download Jelly Bean stock ROM (The FTF file depends on what kind of Xperia device you have.)

Make sure that the battery level is high enough for the phone not to shut down during the process.

Make sure that you are running on the latest 4.4.4 KitKat firmware.

Now reboot your phone. It will bootloop. Don’t worry. That’s what should happen. Now connect your phone again to your PC.

That is it. Now reboot your phone and it should be running on Android 4.4.4 KitKat firmware, rooted and with locked bootloader. This method is confirmed to work on Xperia M2 but it is said to work on other devices too like Xperia Z2, Z3. However, proceed at your own risk.