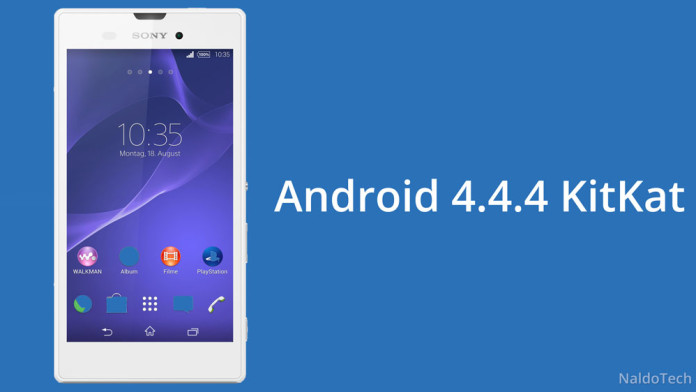 It is weird to see that while most smartphone users are looking forward the official Android 5.0 Lollipop for their devices, Sony has just released the official KitKat 4.4.4 update for the Xperia T3.  The Xperia T3 is not a popular or a well-known device.

Launched in July 2014, it didn’t receive a lot of attention because everyone was focused on the big boys of Sony like the Xperia Z2 and Xperia Z3. The phone doesn’t have very good specifications either. It features a 5.3 inch HD display, Snapdragon 400 chipset with Quad-core 1.4 GHz Cortex-A7 and Adreno 305 GPU.

The camera that the phone comes with is not great either. We are used to high-resolution 20.7 MP sensors that devices like the Xperia Z3 come with, but the Xperia Z3 comes only with a 8 MP camera which can record 1080p Full HD videos. 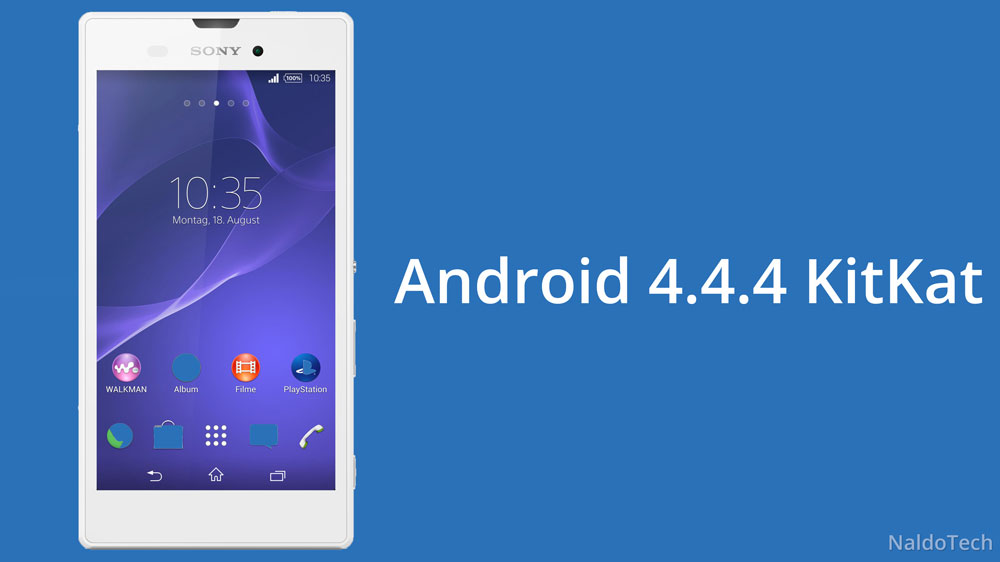 If you have been an Xperia T3 user, then you might be a little disappointed with the support that the phone has received. Developers haven’t been very interested and the phone has suffered from the low amount of ROMs and mods.

The Sony Xperia T3, originally launched with Android 4.4.2 KitKat, didn’t receive and software updates until now. Don’t get too exited though. It is not the 5.0 Lollipop firmware that everyone is waiting for. It is the old 4.4.4 KitKat update. Android 4.4.4 brings a few changes and improvements over 4.4.2 but it is nowhere as big and important as Lollipop.

The file is Generic RU so it doesn’t have any bloat apps installed and it is  as close as possible to stock Android.