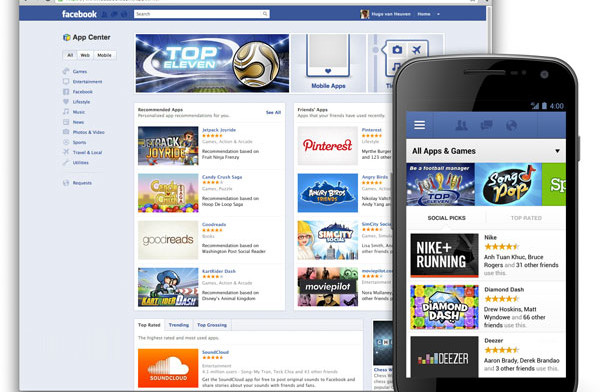 Ultimate solution to make the Facebook app on your Android phone faster, better and more responsive. Facebook is the most popular social media sharing site on the internet. Millions of people use Facebook everyday for different purposes like talking to family, posting pictures, creating a fan page and more.

And one interesting fact is that more people browse Facebook through its official app than the official website. But there is a big problem with the Android version. Facebook app on Android is very slow, lags a lot and crashes all the time. It works great on latest phones with fast processors and RAM but it is terrible on mid end devices.

On slow devices the Facebook application is almost unusable. It lags, photos do not show up, you can’t read the comments, you can send a text message and the app crashes a lot. If you go to Facebook using a browser on the exact same device, the performance is a lot better. 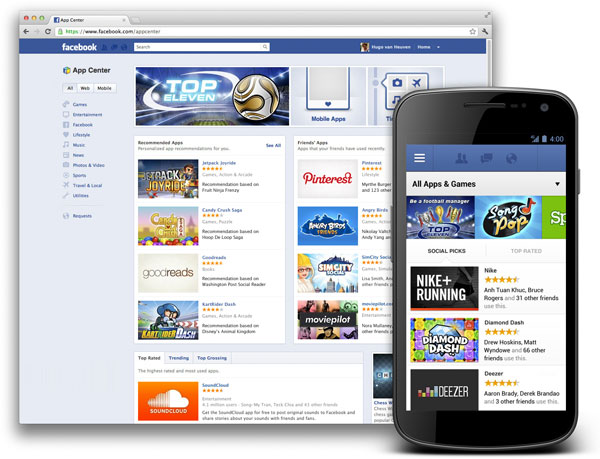 So here it is the ultimate solution to fix the performance issue and make the official Facebook app faster on Android devices. Since users like to open an app and use Facebook and since Facebook is faster when using a browser, why not create an application with Facebook browser version inside?

Yes, a developer has done exactly that. An application has been created where it shows the browser version of Facebook. So you don’t have to open the browser all the time to go the page. You simply open the app and Facebook is there. The best part, there is not performance issue and everything is fast and without lag.