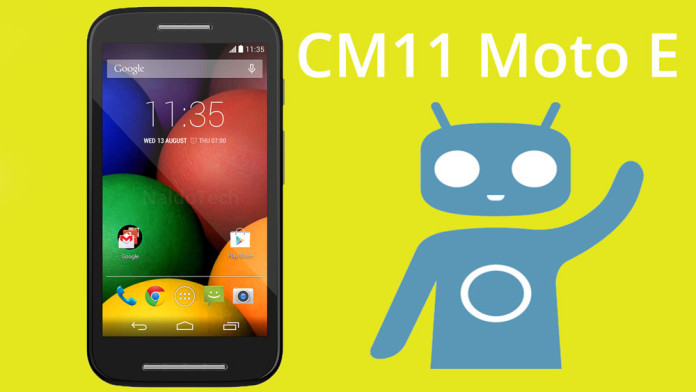 The Motorola Moto E is one of the most affordable Android devices. If you thought that the Moto G was the cheapest device, then you have probably never heard of Moto E. It is the best device that you can buy for the price.

Since it is a Motorola device, it has received a lot of software support from Motorola as well as from developers, even though it is a low-end device. Originally launched with Android 4.4.2 KitKat, the Motorola Moto E got updated to 4.4.4 and the company has in plan to update it to Android 5.0 Lollipop. 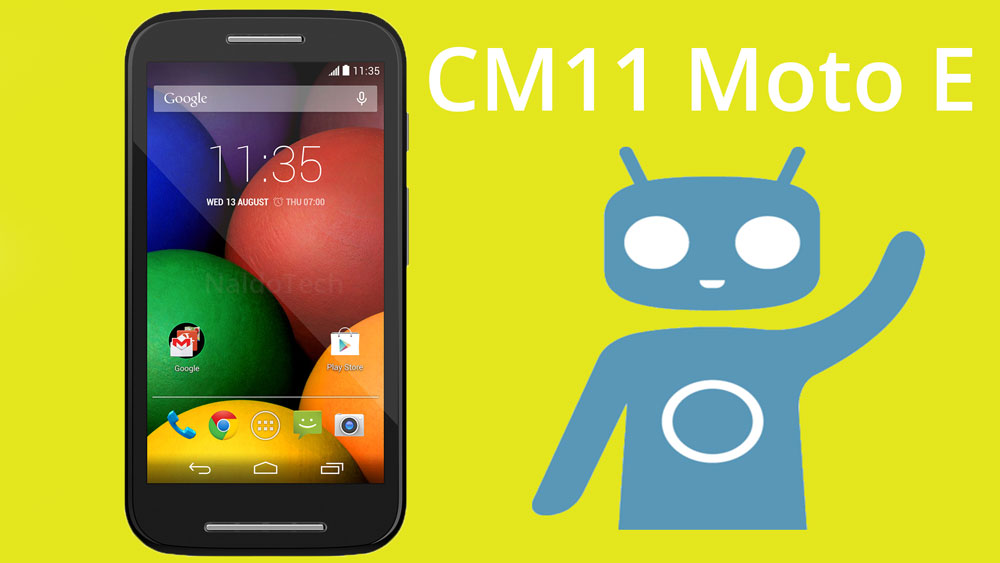 Unfortunately, users have to wait for a while in order to enjoy Lollipop on their devices as there is no Lollipop custom ROM for the phone like CyanogenMod 12.

But you can download and flash official CyanogenMod 11 which is based on Android 4.4.4 KitKat but has some features of Lollipop. One of the most notable features is Heads Up notifications. Every time you receive a notification, a small window will appear on top of the screen and you can respond immediately.

There are other useful features and the best thing is that you can even flash a Lollipop theme to make it look like it is running on Android 5.0.

Since it is official, everything is working like camera, calls, mobile data and everything else. There are no known bugs.

How to install CyanogenMod 11 CM11 on Moto E

Once you have flashed the ROM, reboot your phone and wait for it to boot up. You can also download and install the Lollipop theme.