How To Install 4.4.4 KitKat FTF Update on Xperia M2 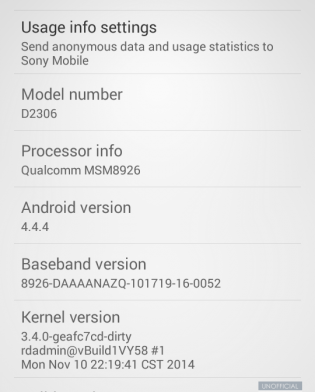 KitKat 4.4.4 is the latest version of Android KitKat as it has been replaced by Lollipop. The 4.4.4 update isn’t as big or important like the original 4.4.2 update was. Android 4.4.4 KitKat brings a few enhancements, better performance and bug fixes. 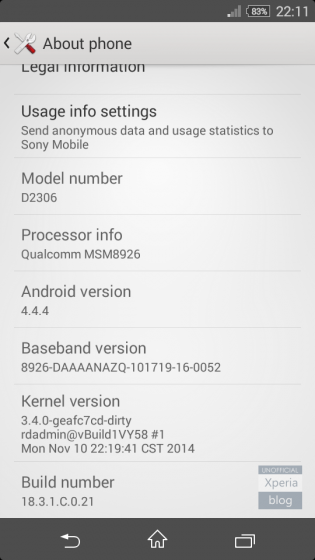 Besides better performance and security bug fixes, the update has also fixed delayed audio issue. This problem was reported by many Xperia M2 users. Audio would delay so much that it would become annoying.

If you haven’t received the OTA update, then you can install it by flashing the FTF firmware.

The Xperia M2 was launched on May 2014 with Jelly Bean. It has great specifications like 8 MP camera, 2300 mAh battery and Snapdragon 400 chipset. There’s no reason for Sony not to update this phone to Lollipop.