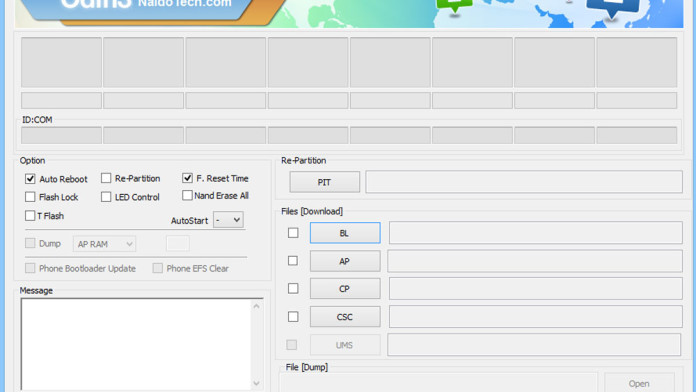 How to downgrade the Samsung Galaxy S5 from Android 5.0 Lollipop to Android 4.4 KitKat. The Galaxy S5 SM-G900F and SM-G900K has received the official Lollipop update from Samsung. All Galaxy S5 users have been able to download the latest version of Android through OTA or by flashing the firmware using Odin.

The update brings a redesigned user interface. Everything has been changed. Applications have been built following Material Design guidelines, there are new animations, ART runtime system for better performance and other goodies.

As reported by many, the Lollipop firmware for the Samsung Galaxy S5 is the fastest and smoothest that the phone has ever seen.

But some users who have updated to the latest version of Android have reported a few bugs and issues. Some are saying that the performance is not as good as reported, applications force close and random reboots occur all the time.

Many of these users have searched for a way to downgrade to the better and more stable Android 4.4 KitKat firmware. Even though you don’t get all the features of Lollipop, KitKat is a better idea for now until Android 5.0 becomes more stable.

The good thing with Samsung Galaxy devices is that you can easily switch from different Android versions. If you update to the latest version and you don’t like it, you can easily go back.

You need the latest version of the official Samsung tool, Odin, Also, you need an Android 4.4 KitKat firmware.

This will start the installation process of the Android 4.4 KitKat firmware on the Galaxy S5. Once it finishes, you have to wipe data.

Wait for the phone to boot up. Since the phone has been wiped, the first boot will take a few minutes.