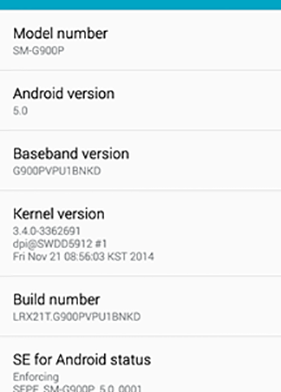 Thanks to amazing developers over at XDA, various custom ROMs based on Android 5.0 Lollipop such as CyanogenMod 12 have made their way to the Galaxy S5. These ROMs are a great way of enjoying latest version of Android, but they have a few downsides. 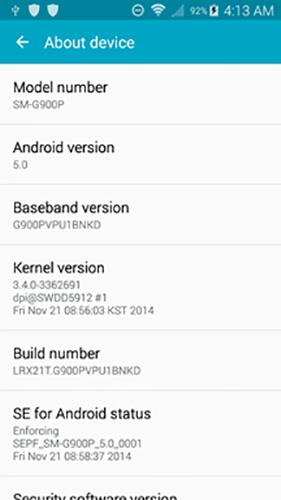 Fortunately, a developer over at XDA has managed to get an unofficial firmware of Touchwiz 5.0 Lollipop for the Samsung Galaxy S5 SM-G900P Sprint variant. As expected, it is a test build for the Sprint Galaxy S5. It is not the OTA update that everyone is expecting but at the end, it is Lollipop with Material Design and you can enjoy it right now on your phone.

As expected from a test build, not all things are working and there are a few problems but some of the most important apps and features like calls, messaging and mobile data are working fine. If you can’t wait for the official update from Samsung, this is a great way of testing Lollipop on your phone.