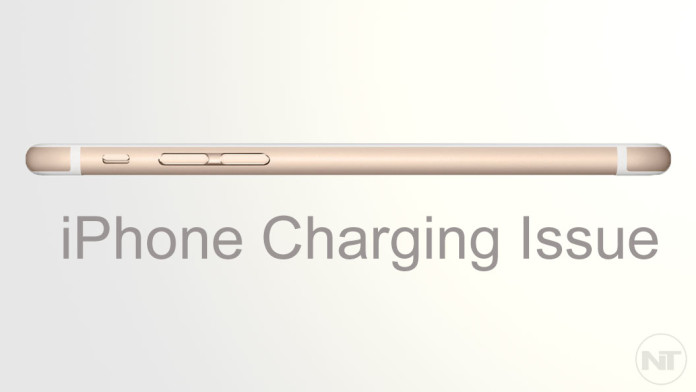 There are many problems and issues that you can face on your iPhone, but the most popular issue that affects thousands, if not millions of Apple users is the slow charging problem. Latest Apple devices come with lighting connector which is small and easy to use, since it can be inserted both ways, unlike Micro USB ports which can be inserted one way only.

I have owned many Apple devices (iPhones and iPads) and I have noticed the same thing on all of them. After a few months, they start having problems while charging. Sometimes, when you plug your charger into the phone, it will activate the charging icon but it won’t really charge because the battery level will go down instead of rising up. On worse cases, the phone doesn’t even pick up the charger and you need to move the charger head around to finally charge the phone.

If you are having charging issues with your iPhone, iPad or iPod too, do not worry. It doesn’t necessarily means that the charger or the charging port is broken. You can try using other cables but it won’t fix the issue. And it is not a software problem because this issue occurs on every iOS version, including iOS 9, iOS 8, 7, and different devices like iPhone 6s, 6, 5s, 5c, 5, 4s and more.

In fact, slow charging or not charging at all issue is a common problem with many smartphones, not only Apple.

This is a common issue with a common solution. Try it out and let us know if it worked.

How To Fix Nexus 7 Battery Drain and Slow Charging Issue