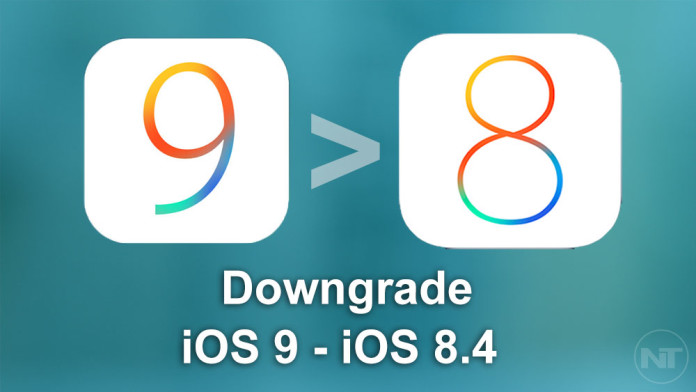 Apple’s latest mobile operating system, iOS 9 is the fastest-adopting iOS version ever. In just a few days, more than 30% of all iOS devices are running on iOS 9. Even though the latest version comes with improvements, performance enhancements, improved battery life and added features, it is not a good idea to always update, especially if you have an old iPhone or iPad.

Users have reported many issues with older iPhones like the iPhone 4s and iPads. The iPhone 4s is the oldest iPhone that has received the public iOS 9 update. But a new update doesn’t necessarily means better performance. Users are experiencing battery issues and slower performance after updating to iOS 9.

The best thing at the moment is to hold on and not install iOS 9 and wait for Apple to fix all issues reported by these users. If you have already installed iOS 9 on your phone, then you can downgrade to iOS 8.4. If you want to downgrade, you should do it as quickly as possible because Apple will stop supporting downgrades from iOS 9 to iOS 8.4 in the near future, so downgrade now that you have the chance.

Downgrading your Apple device from iOS 9 to iOS 8.4 is not very difficult. You need to download the iOS 8.4 file for your phone and then install it using iTunes. You can downgrade to iOS 8.4 on the following devices.

iTunes will now start installing iOS 8.4.1 on your phone, downgrading it from iOS 9.