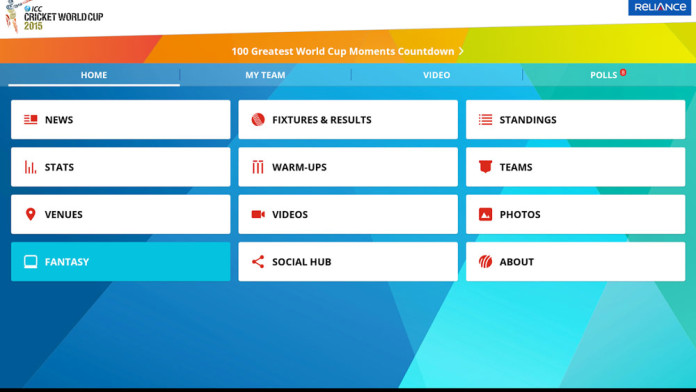 Last year, one of the most important sport events took place, the Football World Cup 2014. Do not get confused with the American football, that is another story. The cup for American Football (Super Bowl) took place earlier this year.

There are many sports in the world but the most popular ones have to be football, basketball, soccer and cricket. Cricket might not be as popular as other sports, but rumored data say that it is the most viewed game out of all. The semi-finals in 2011 have been watched by more than 1 billion people. At least that’s what rumors say.

Well, it has been 4 years since then and it is time for another Cricket World Cup championship. The previous hosts including India, Sri Lanka and Bangladesh have passed the honor to Australia and New Zealand. The world cup has started on 14 February and ends on 29 March, so there is 1 month and a half of Cricket games that you can enjoy.

Will India hold its throne or will another country take it? If you are a busy person who doesn’t have a lot of time to stay at the same place for long periods of time, it becomes a real pain to watch the championship. You will lose your favorite matches because you can’t be near a television. If this is the case, you do not have to worry anymore because you can still see the commentators, live updates and match highlights using the official Cricket World Cup 2015 mobile app.

The International Cricket Council has released the official app for both mobile platforms, Android and iOS. The app gives you full coverage of all matches taking place in Australia and New Zealand including official video highlights, notifications and live scores.

You don’t have to be near the TV to get updated and see if your country is winning. You can get live scores on the fly using the official app.