How To Fix Nexus 7 Battery Drain and Slow Charging Issue 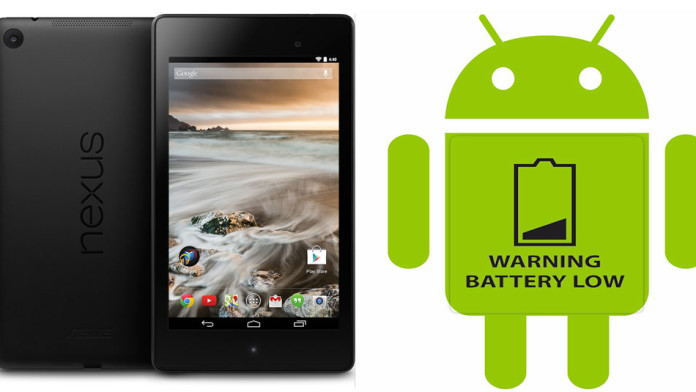 How to fix the annoying battery drain and slow charging problem on the Nexus 7. Many users all around the world are experiencing battery drain problems. The battery either drains too fast or it takes a long time for the tablet to charge. In some cases it doesn’t charge at all even though it is plugged in.

The Nexus 7 is one of the best tablets for Android. It has great specifications and a decent price. It has a huge 3950 mAh battery which is designed to last for a full day. The battery is smaller that the 2012 variant which has a 4325 mAh battery.

Even though it is designed to last for more than a day on a full charge, apparently it doesn’t, as reported by users who have bought the tablet. 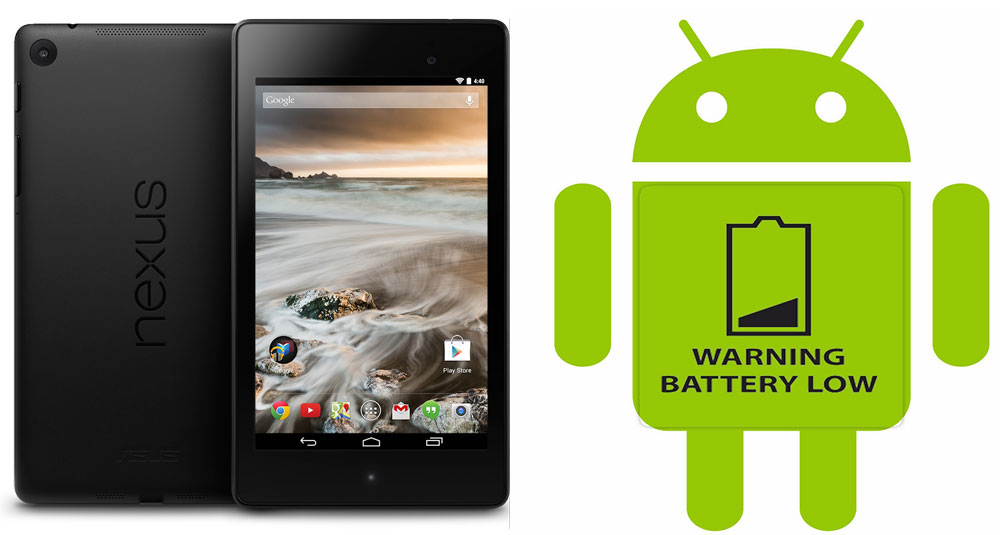 Slow charging and battery drain issue are caused by many factors so you have to try many solutions before fixing it. Most of the times, the biggest issue is the battery drain problem. This also causes the slow charging issue.

The battery drains too fast and the charger is unable to charge it because the amount of energy that leaves the tablet is bigger than the amount that enters in.

That’s why even if you leave the tablet charging, the battery level will not increase. Here are a few possible solutions.

Remove all apps running on the background: Android tries to work like a computer operating system with true multitasking capabilities. This means that even if you close an app, it might still run on the background.

If you have a lot of apps open, tap the Recent Apps button and remove all the apps.

Reboot your tablet: Many users have reported that a simple reboot has fixed the battery drain problem. What you have to do is to turn off your Nexus 7 and leave it off for a few minutes and then turn it on. This will let the battery rest and help it to work properly.

Wipe cache partition: Cache partition is a place where all temporary system data is stored. This is what makes Android to have true multitasking capabilities. Even when you close an app and open it later, you will be able to continue where you left it. But if the cache partition doesn’t get wiped after a certain period of time, it will overload and will stop to work properly. 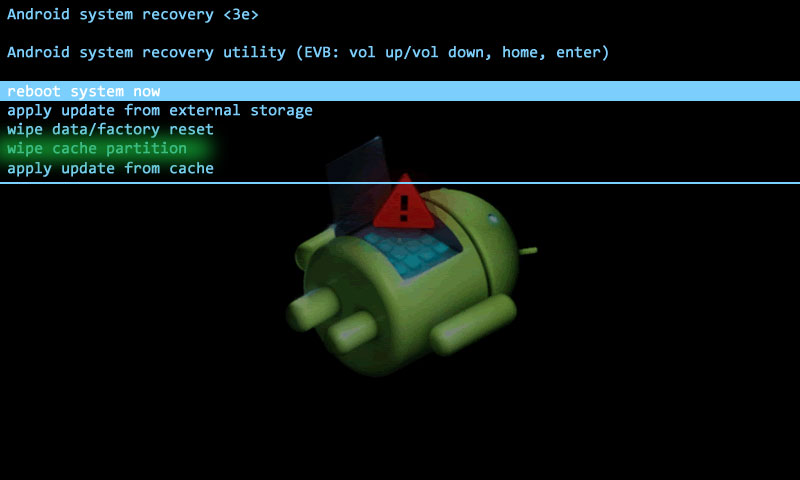 How to wipe data partition to fix slow charging 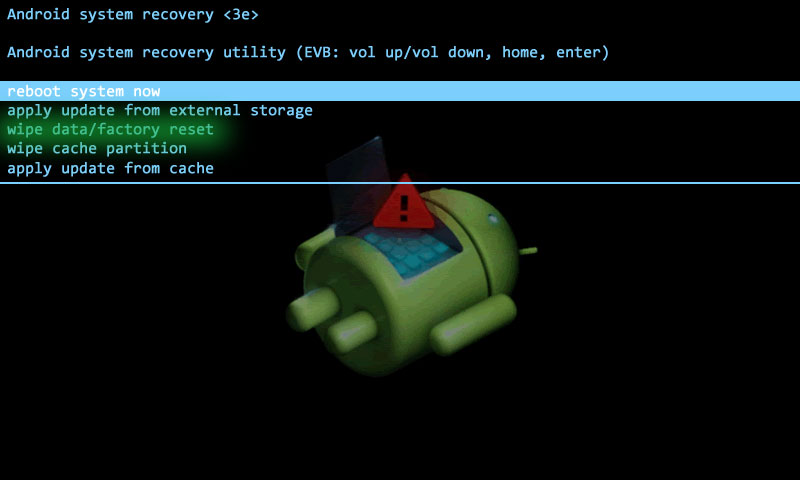 Having Problems With Marshmallow WiFi Battery Drain? How To Fix It