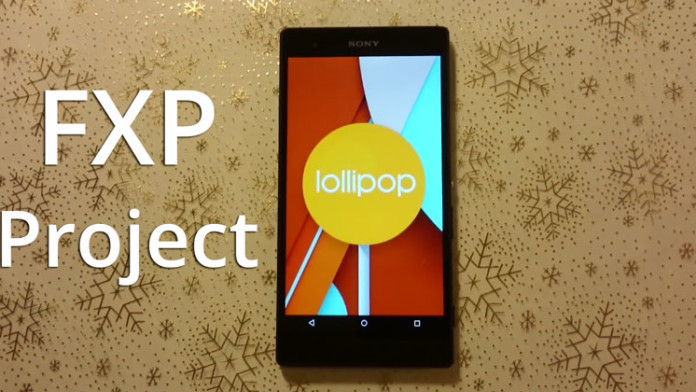 And now it comes with the best news that owners of Sony Xperia device have heard in a while for their devices. The FXP has created working builds for 12 Xperia devices.

Also Read: How To Unlock Bootloader on All Sony Xperia Devices 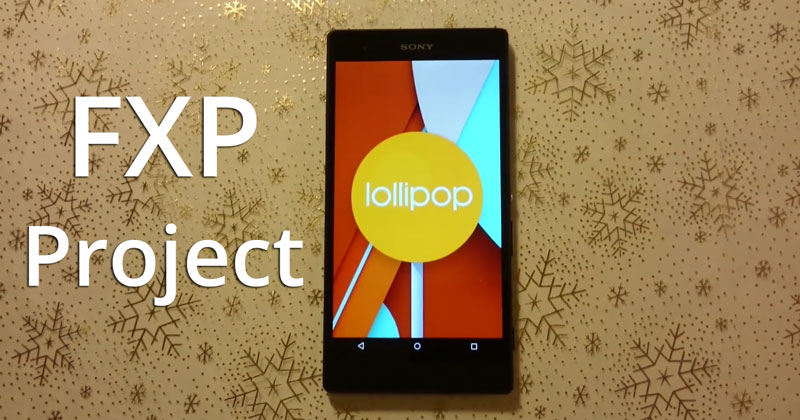 While he have already seen many Android 5.0 Lollipop ROMs for some of the best Xperia devices, it is great to see that a single team is able to create stable ROMs for so many devices.

The 12 devices that are included in the FXP ROM are:

As the team says, all the ROMs are highly functional and most major bugs are already fixed. All the bugs that you might find are minor and will not ruin the user experience.

The team has also said that the builds include extra features which will give performance boost and slightly better battery life.